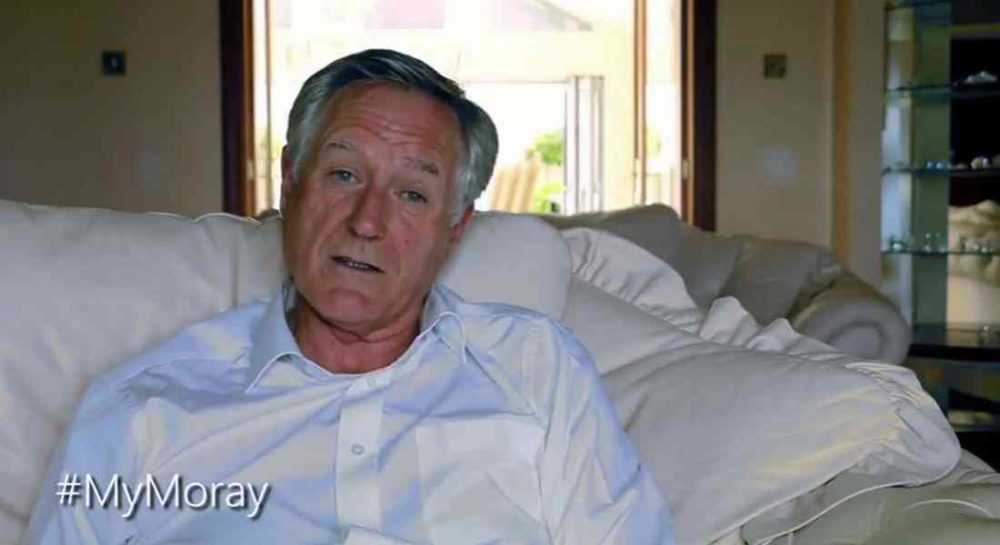 MORAY BUSINESS LEADERS are challenging members of the public to get behind plans to secure a ‘Growth Deal’ for the region that would energise the local economy.

Plans are already well advanced that would pave the way for a regional deal similar to those already secured by cities and regions around Scotland.

Aberdeen secured a £250million ‘City Deal’ last year while Inverness and the Highlands have been boosted by a £350million input. Now the chairman of the Moray Economic Partnership, John Cowe, believes it is Moray’s turn to stake a claim.

Speaking to insideMORAY yesterday, Mr Cowe – who is also the chairman of Moray Council’s development and infrastructure services committee – said: “The Business Growth Deal bid will be announced tomorrow – and looking at what Highland have had, some £350million, and  Aberdeen also had the City Deal – we are seeking a growth deal for Moray much along the same lines.

“We are looking at the future of Moray. It is going to be called ‘My Moray’ and at what each of us wants from it, so the public will be very much involved – we will be asking them what they would like to see in making a fairer, safer and better economy for Moray and building that up for the future.”

Mr Cowe said such a deal would mean more jobs, higher wages and a fairer society in Moray. A video has been created by the Partnership while a number of public information events are being planned to outline Moray’s case for a regional deal, which would see additional funding pumped into the local economy by the Scottish and UK Governments.

In time the results of the consultation will form the core of Moray’s bid to the two governments, with Mr Cowe saying: “By 2030 the vision for Moray is that we will be known and recognised as an outward-facing and ambitious community – there is a lot for us to be excited about.”

Those wishing to take part and provide feedback on the plans are being invited to visit www.mymoray.co.uk.