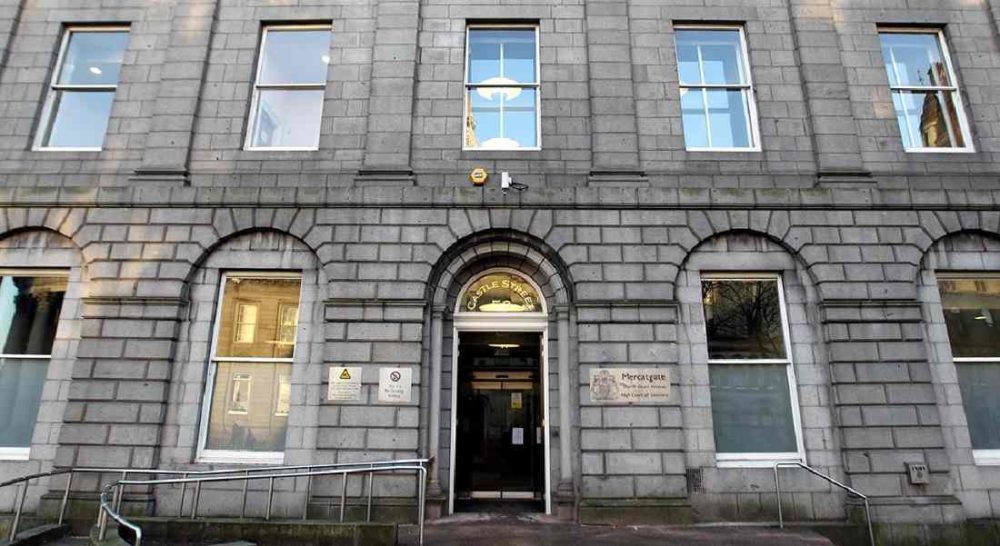 AN ELGIN LORRY DRIVER who admitted causing the death of a pensioner has escaped jail when he faced trial at the High Court in Aberdeen.

Glen Craib was driving his HGV in November 2015 delivering Christmas Trees when he approached a junction on the A90 Aberdeen to Dundee road.

The court heard how he had attempted to move into the southbound carriageway – but was unable to complete the manoeuvre because of oncoming traffic, so the rear of his lorry was overlapping into the opposite carriageway.

It was struck by a white Skoda being driven by 65-year-old Witold Solski, who sadly was pronounced dead at the scene.

Craib, 46 and from Cockmuir Place in Elgin, was facing trial charged with causing death by dangerous driving – however, following the first day of his trial he admitted a lesser charge of careless driving.

The court learned yesterday that Craig had been driving for over 20 years without any accidents – and while Judge Morris deferred sentence he told him that he would almost certainly not be facing a custodial sentence.

Judge Morris added that he would also be allowed to retain his driving licence for the time being but advised not to drive to the court when he reappeared for sentence. The Judge added: “It was a tragic accident for which you must bear some responsibility, I will put your mind at rest as it is a long time before your return to court.

“To give a custodial sentence I have to be satisfied that it is the only appropriate disposal and I am not satisfied of that in this case.”

Craib will appear at the High Court in Edinburgh for sentencing on August 16.