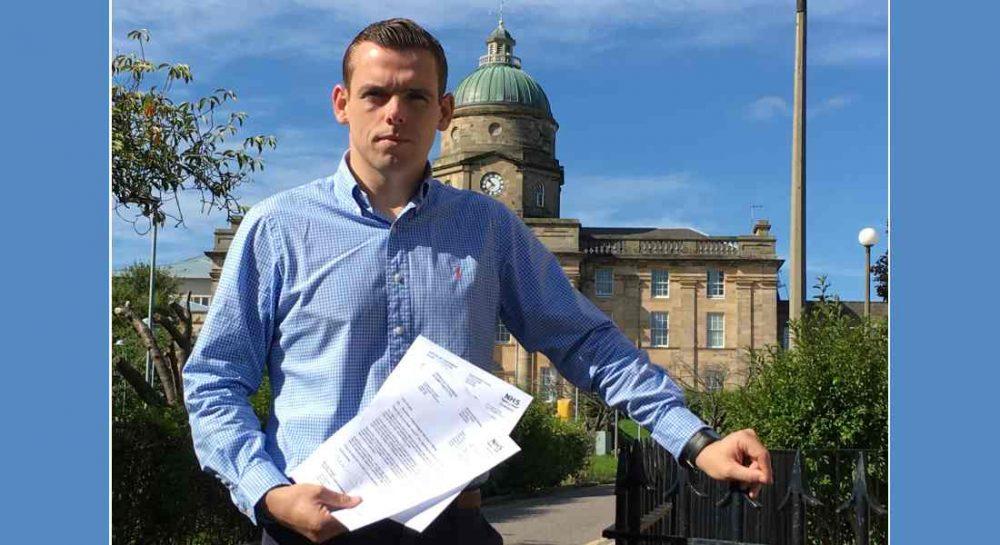 CONCERNS OVER THE future of the Maternity Unit at Dr Gray’s Hospital have continued with local MP Douglas Ross saying the next week will be “crucial”.

The crisis has dominated news this week in Moray following revelations by insideMORAY that staff in the unit had serious doubts over the future, fearing that an inability to recruit junior doctors would see a run-down of the unit and perhaps even closure.

Both Moray’s senior politicians, Douglas Ross MP and Richard Lochhead MSP, have moved quickly to urge greater urgency from NHS Grampian, while the Royal College of Midwives have said they will work hand in hand with NHS Grampian to ensure there is no break of service, far less a reduction, at the vital unit.

Now Mr Ross has said that he will do all in his power to avoid any expectant mums having to travel to Inverness or Aberdeen for the delivery of their babies.

“I have received a categorical assurance from the Chief Executive of NHS Grampian that there are no plans to permanently downgrade the maternity unit at Dr Grays,” Mr Ross told insideMORAY last night, adding: “The temporary arrangements which are being considered are because of a shortage of junior doctors due to come to this area next month.”

However, he added that the next seven days were the most important: “The next week will be crucial while we wait to see if enough junior doctors can be recruited to start in August. That is why I will be seeking an update by the end of next week on this vital matter.”

Mr Ross also revealed that since the news was broken by insideMORAY about the staffing issues, he had himself been contacted by several staff members voicing concerns – and he has promised them that he would continue to seek updates on the situation as it develops.

The MP concluded: “So while I will be seeking an update on the progress of securing enough doctors, if that that has not been successful, then I will be looking to find out how long the temporary proposals will remain in place and how quickly we can get Dr Grays back to providing the level of maternity service local families require and expect.”