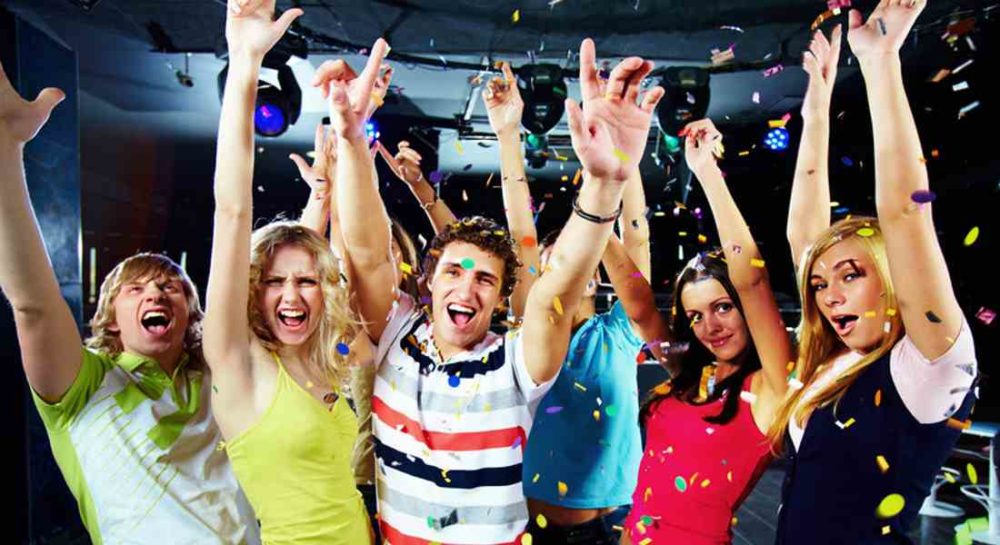 A NATIONAL CAMPAIGN has been launched for a third successive year to celebrate the efforts of local community heroes – and Moray has been urged to take part.

The UK-wide effort seeks to recognise unsung heroes be they a single individual or a group who are doing great things for their local communities.

Nominated individuals or groups will have a chance of being according one of five ‘surprise parties’ in their honour – complete with catering, entertainment and drinks.

The campaign, ‘Pop-Up Parties’, has been created by pork pie producers Pork Farms, who say that their search is a celebration of every-day people no matter where they live in the country.

Marketing manager for the firm is Michael Holton, who said: “Pop Up Parties is now in its third year and is all about celebrating people in the community who go that bit extra to really improve the lives of the people around them.

“Over the past few years the parties have seen hundreds of nominations from young carers, to community groups giving up their time to better a local cause, to life-savers and staff who take great pride in their role at some of the country’s biggest organisations.

“No good deed is too big or too small and we are eager to celebrate your local heroes, that is why we are looking to people in Moray to submit their nominations to be in with a chance of winning.”

To get involved with this year’s Pop Up Parties and nominate community heroes in Moray visit the campaign website.