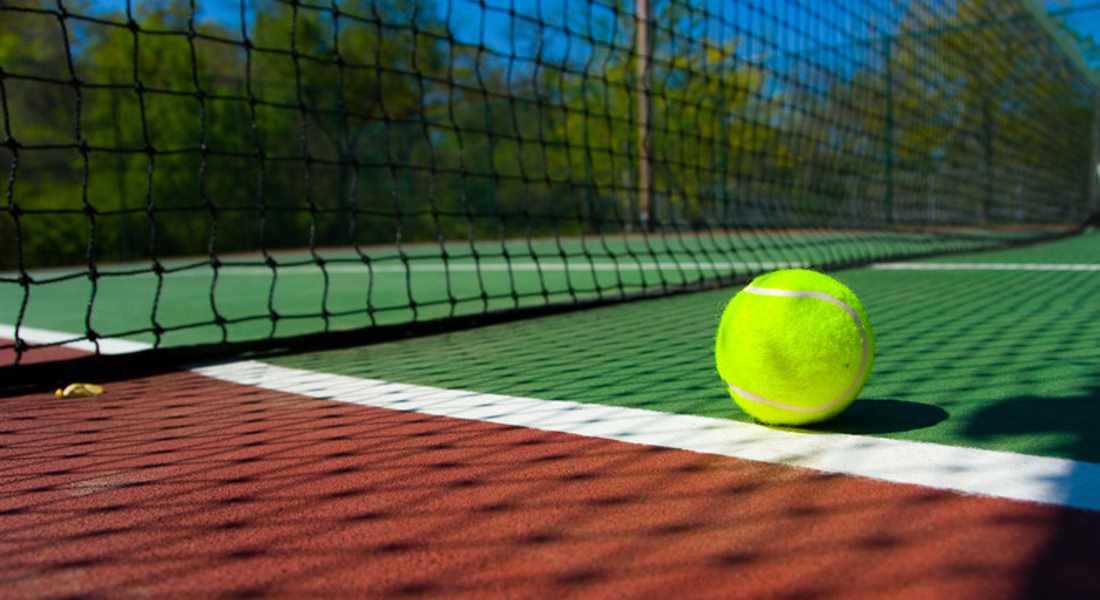 AS THE WORLD’S BEST Tennis stars seek to wrestle the Wimbledon title from Scotland’s Andy Murray, plans are being laid that could lead to a future star from Moray.

The team behind the forthcoming Moray Sports Centre, which last week passed the vital test of receiving planning permission, has revealed that they have been in discussions with Tennis Scotland for the last year.

These are aimed at Tennis Scotland investing in Moray, helping the region to develop tennis stars of the future. Moray Sports Centre chief executive Kathryn Evans is now calling on those with an interest in taking part in the sport to have their say on what could be the first development of its kind in the north east.

Kathryn told insideMoray: “We now have a lot of interest from people in Aberdeen and Inverness – although it would be great to have Keith Meisner on board. He’s a local boy and has won the Scottish Tennis Championship and as a junior used to play Andy Murray.

“With indoor courts, there’s now an opportunity to be employed all year around as a Tennis Coach, so it opens doors to many. The great thing is Moray College have also started to develop a Tennis Foundation for coaches to work their way through the ranks – and there are a number of Level 2 coaches in Moray, but we’ll be looking for coaches from Level 2 to 4 to run the programmes.”

The LTA and Tennis Scotland revealed in June that they would invest £15million to increase the number of indoor or covered tennis courts throughout Scotland over the forthcoming five to ten years. That would double the number of courts from its current 112 to 225 – and fill the ‘geographical gaps’ for indoor tennis provision in Scotland.

Now people in Moray are being urged to support the Tennis ambition by taking part in an online survey to inform Tennis Scotland of the demand.

Kathryn said: “Are you an active player, a parent of a potential World Number One (there has been three in the last year from Scotland)? Or are you who has always wanted to learn to play, but hasn’t got around to it yet?

“We need your thoughts to assist Tennis Scotland to make a decision to invest in Moray.”

The Survey is available online here – if you are interested in Tennis and want to help Moray become a new coaching centre, you need to complete this survey.