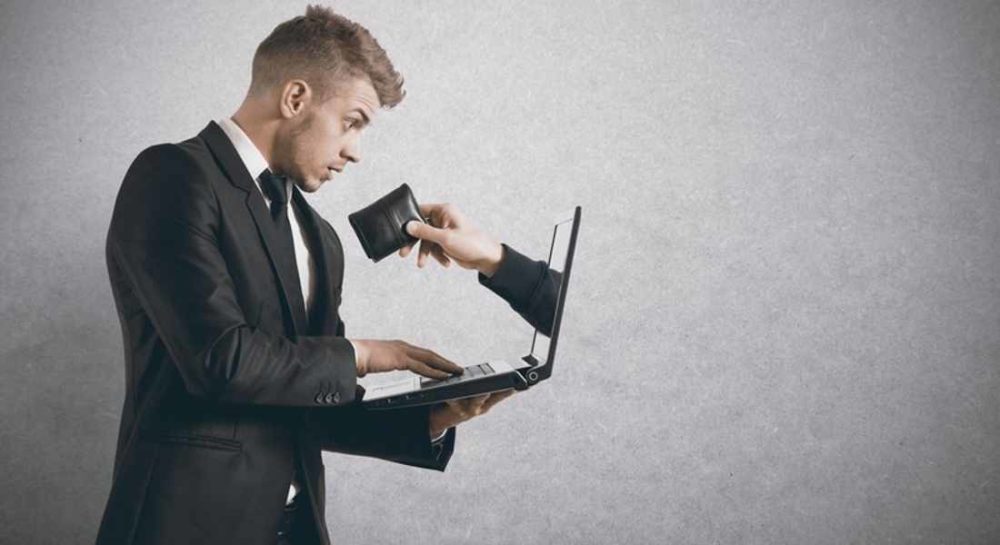 TRADING STANDARDS OFFICERS throughout the country are promoting a joint effort in the fight against scammers in July – National Scammers Awareness Month.

The phenomenal growth of online shopping has seen an equally rapid growth in scammers, people preying on the unwary and more trusting members of our communities.

Now Moray Council’s Trading Standards office is joining the national campaign sending out a message in the strongest possible terms – beware of being scammed.

Peter Adamson is Trading Standards manager for Moray. He said: “From the rogue trader charging for unwanted and badly done driveways to the fake, and potentially life threatening products, bought on-line, we all need to be aware of these scammers.

“Throw into that mix Email scams with non-existent lottery wins that demand payment up front and are followed up by an endless stream of more and more threatening scam mail, and investment opportunities that are based on thin air and can rob someone of their life savings, and the picture becomes grim.”

Research has shown that 45-60 year-olds are most impacted, and by a wide range of scams, often loosing large amounts of money.

But there is also a disturbing rise in the number of 18-24 year-olds being scammed – and this is the group least likely to report a scam. Further advice on how to avoid problems is available from Action Fraud

Peter added: “We are calling on the public to report frauds to Action Fraud. With so many people being snagged by scammers there is no reason to be embarrassed – and every reason to report incidents and help put a stop to it.”