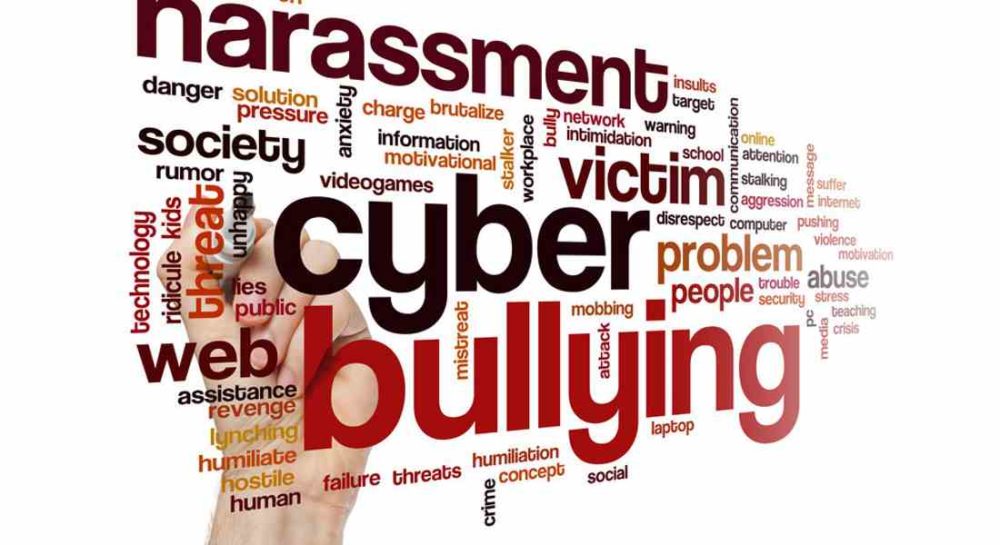 INTIMIDATION AND HARRASSMENT of candidates during the General Election could prompt new laws being introduced that would increase protection for members of parliament.

The call comes after several Conservative MPs and Candidates described how they had become the targets of abuse – including death threats – during the campaign.

Such was the level of intimidation through social media sites that one female candidate who did not wish to be named said that she did not feel safe to go out or be at home alone.

Byron Davies, who lost his seat in Gower, said that weeks before the election he received two death threats online: “One of them said if I was seen again in a particular area I would be strung up.”

Now Prime Minister Theresa May is reported to be considering a review of current laws so as to increase protection for prospective MPs, saying she wishes to ‘Stamp Out’ intimidation of candidates.

Speaking to insideMORAY recently, Moray’s MP Douglas Ross alluded to online intimidation when answering a question over the way he voted in the Westminster Parliament on an amendment to the Queen’s Speech.

He said: “I’ve looked at Social Media since that vote and have to say that some of it has been quite troubling.

“Clearly, my wife worked in the public sector, she is an emergency service worker, and I have been disappointed as some of the personal criticisms that have been put to me and making it into a personal issue between myself and my wife.

“That is I think unfortunate, but I am in politics and I’ll deal with that – but it is unfortunate that she gets dragged into it as well.”