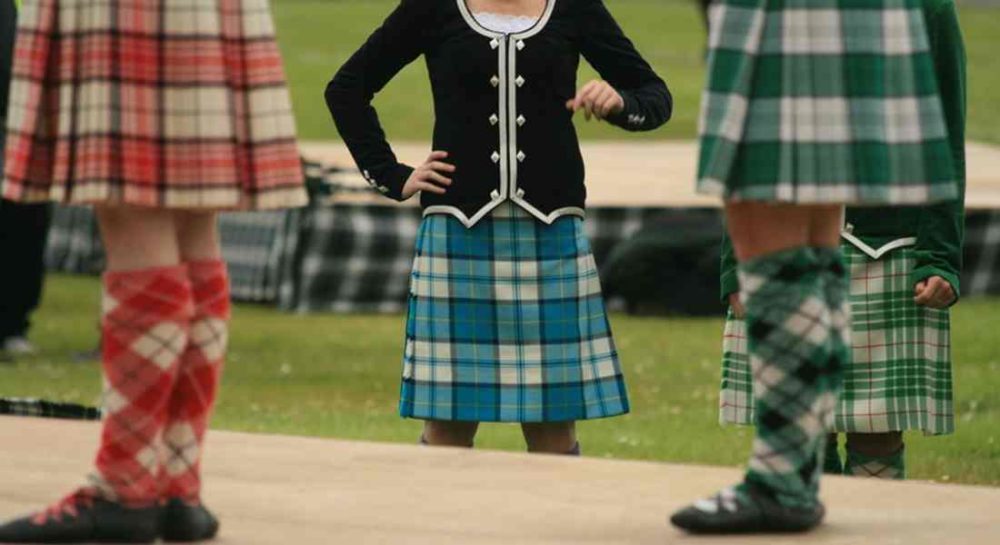 ALCOHOL FUELLED DISORDER and anti-social behaviour will not be tolerated at any major events being held in Moray and throughout the North East this summer.

The warning comes ahead of the New Deer Show this weekend alongside Highland shows in Stonehaven, Tomintoul and many other smaller events in Moray and Aberdeenshire.

While the majority enjoy their day out, several incidents of fighting and antisocial behaviour were reported towards the end of the evening at some events, resulting in numerous people being charged.

Local Area Commander Chief Inspector Murray Main said: “At the weekend police were forced to intervene during disorder at the end of Echt Show despite repeated warnings of the potential consequences of anti-social behaviour or disorder.

“This was a family friendly event which should have been trouble-free however a small minority chose to behave in a completely ridiculous manner. Only through the actions of the good numbers of Police officers present were we able to prevent the situation escalating.

“Preparation for events this weekend have been under way for many months, including liaising with Police to ensure the days are as safe and enjoyable as possible. What organisers should not have to worry about is the irresponsible, usually alcohol-fuelled, actions of a small minority who choose to go out of their way to threaten the enjoyment of the event for everyone.

“If any anti-social behaviour is detected at these events then we will have no option but to deploy increased Police resources in the future. That is certainly not what I want and I am sure it’s not what the vast majority of attendees want either.

“My message is clear – have fun by all means, but be sensible and don’t act in a way you will regret the next morning. If you choose to offend and are not dealt with at the time, retrospective enquiries may well be carried out to ensure you are brought to justice or banned from future events.”