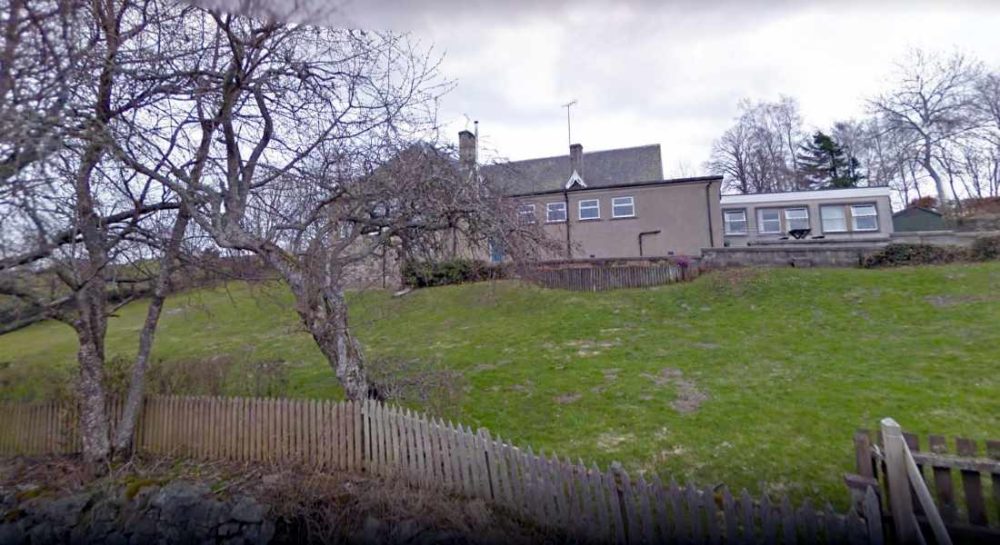 COUNCILLORS ARE SET to discuss the future of a Speyside primary school that no longer has any pupils.

As first revealed by insideMORAY on July 3, the school – which has housed in an 18th century building at Ballindalloch – will not reopen following the summer break as the last few pupils have been moved by the parents to nearby Knockando Primary.

Chair of the Children and Young People’s Services Committee, Councillor Tim Eagle, explained that it was the parents themselves who took the final decision on the last few pupils.

He said: “I was kept informed of progress along the way. The school is not being closed but as there are no pupils it will be mothballed for now whilst we look into what it is the best interest of the community as a whole. A report on this will be brought before a future meeting of the Children’s and Young Peoples committee.”

Now the local authority has confirmed Inveravon will not reopen with the future of the building set to be discussed by Councillors, who returned after their summer recess this week.

A Council spokesman confirmed that transport had been arranged for pupils who will now attend Knockando, while staff from Inveravon had also been moved “within the school system locally”.

He added: “A report will be submitted to councillors early in the next session setting out options for the school’s future.”