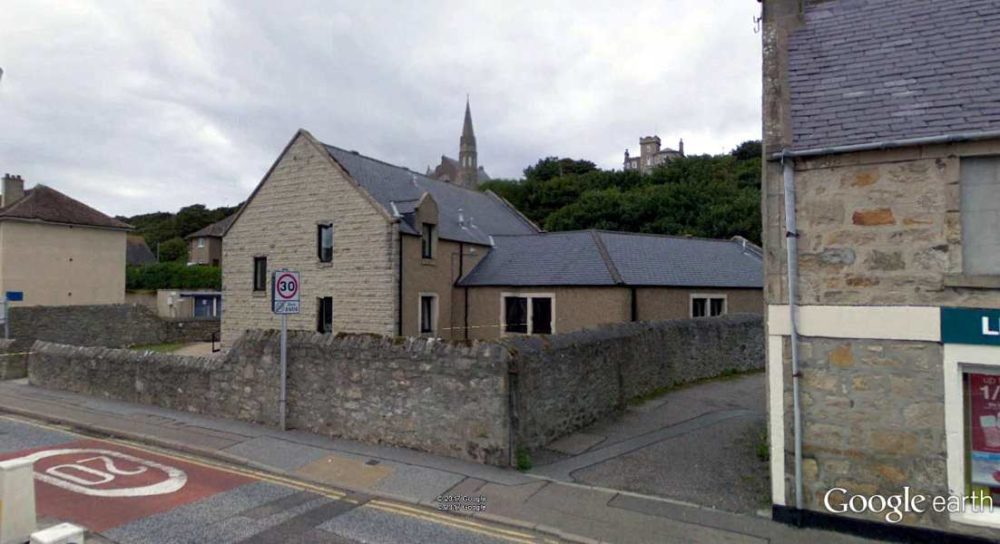 DEMAND FOR AFFORDABLE homes is being cited as the reason for a proposed Lossiemouth development that could see 15 two-bed flats being built.

The move has been revealed in a planning application lodged with Moray Council this week proposing the flats on the site of the Osprey Housing Association premises on Clifton Road.

However, Osprey say that they are considering several options, insisting that at present a feasibility study is being undertaken over the location of their future office accommodation. Chief Executive for the firm, Glenn Adcook, said: “One option being considered is to redevelop the Lossiemouth site for housing – another is to retain it.”

Whatever happens, Osprey are unlikely to take any action for a year – although they have lodged proposals for the flats with Moray Council planners, with architects saying that the high demand for such accommodation in the region is reason enough for these plans to be approved.

The site is perfectly positioned for transport links to Elgin and the amenities of Lossiemouth itself – while local councillor John Cowe said that something needs to be done to alleviate Moray’s shortage of affordable homes.

He said: “Very soon we are going to have and RAF base that will be a lot busier than it is at the present time – so additions to our housing stock both in Lossiemouth and throughout Moray is going to be needed.”

In September last year Osprey celebrated the completion of four new flats on Shore Street in Lossiemouth, saying at the time that it was the start of an ambitious four-year building programme.