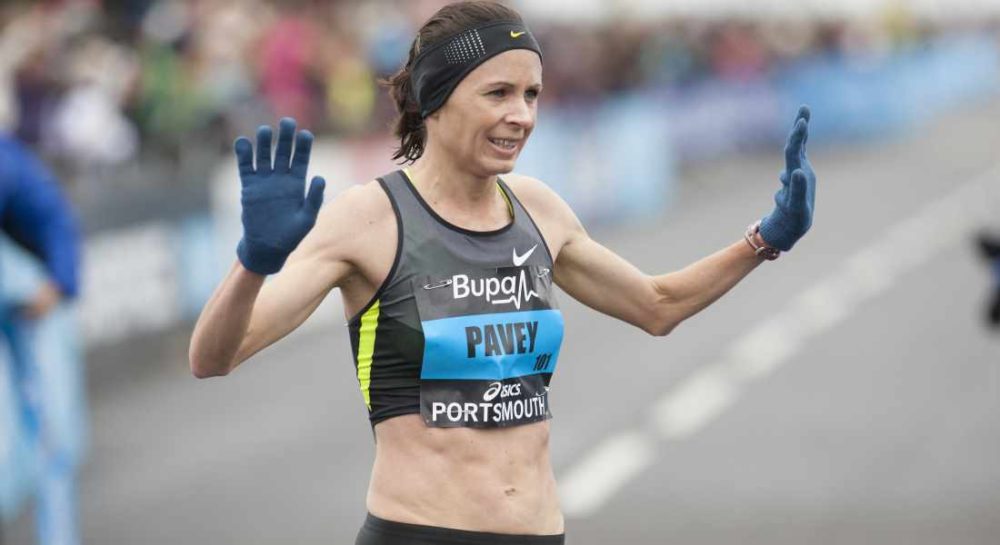 PEOPLE IN MORAY who are considering participating in this year’s Bank of Scotland Great Scottish Run are being urged to sign up now to avoid disappointment, as the event heads for another sell out success.

Fewer than 500 places remain for the half marathon, with spaces in the 10K also nearing capacity. Both events will take place on Sunday 1st October, as over 30,000 runners of all ages and abilities take to the streets of Glasgow for Scotland’s biggest weekend of running.

Event organisers The Great Run Company have also announced the return of five-time Olympian Jo Pavey, who last took part in the Bank of Scotland Great Scottish Run half marathon in 2015.

The European silver medallist, who won the second of her two Commonwealth medals when she took bronze in Glasgow 2014, finished fourth in the half marathon two years ago and has focussed her 2017 season on success on the roads following her withdrawal from the World Championships in London this summer.

Alex Jackson from organisers the Great Run Company said: “It’s fantastic to see places in the Bank of Scotland Great Scottish Run filling up fast, however we’d advise anyone thinking of taking part to sign up as soon as possible in order to avoid disappointment.

“As always, Scotland’s biggest weekend of running is set to be a first-rate experience, offering fun for families as well as a one of a kind opportunity to run with elite athletes such as much loved Olympian Jo Pavey.”

Philip Grant, Chair, Scottish Executive Committee, Lloyds Banking Group, said: “We are thrilled to be once again supporting the Bank of Scotland Great Scottish Run and it’s great to see the half marathon nearing capacity already.

“The number of people signing up is a real testament to the popularity of the event and adds to our aim to help Scotland prosper and make a difference in our local communities.”

Families are also encouraged to join the action on Super Saturday, which offers three popular events for families and children. The Toddler Dash, Family Mile and Junior Run will be held at George Square on Saturday 30 September.

For more information and to enter the Bank of Scotland Great Scottish Run visit www.greatscottishrun.com.