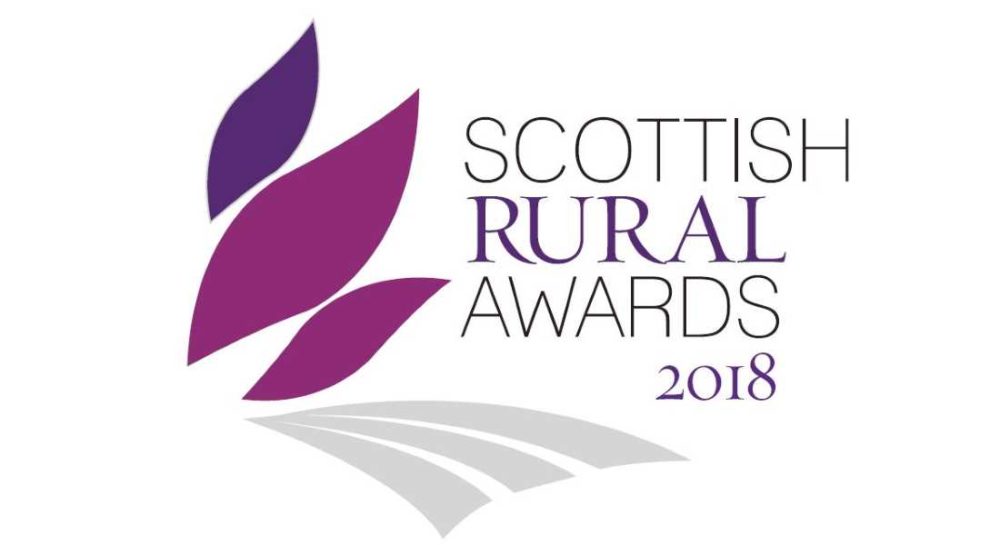 NOMINATIONS FOR THE 2018 Scottish Rural Awards are now open – with businesses across Scotland’s countryside encouraged to get involved.

The ultimate benchmark of success in Scotland’s countryside, the Scottish Rural Awards are now in their fourth year and are partnered by Scottish Field and the Scottish Countryside Alliance, in association with the Royal Highland and Agricultural Society of Scotland (RHASS).

A set of 13 categories are open for nominations, including the coveted Rural Hero award, which recognises those whose contributions to their rural communities have gone above and beyond the call of duty.

Last year’s awards drew over 200 nominees from across the country, with previous award winners including Speyside-based Walkers Shortbread, North Highland College and Ogilvy Spirits. Businesses have until Friday, October 20 to put their nomination forward. The can either self-nominate or be nominated by a friend, family member, customer or member of the public.

The full list of awards categories and criteria, along with nomination forms, are available from the Scottish Rural Awards website – there is no cost to make a nomination.

“More than ever before, Scotland’s rural communities are displaying a remarkable amount of energy, innovation and imagination as they diversify existing businesses and create new and exciting opportunities from scratch.

“As a magazine, Scottish Field is constantly writing about the rural entrepreneurs who are bringing wealth and jobs to the countryside, so it’s exciting for us to be able to honour the men and women who are doing so much to make the economy of rural Scotland a true success story.”

Jamie Stewart of the Scottish Countryside Alliance said: “Land-based businesses contribute over £2billion to the Scottish economy. Despite the multiple challenges they face, they are hugely valuable brand ambassadors for Scotland, and many provide vital support to their local communities.

“These awards give Scotland a chance to recognise the resilience, innovation and contribution that rurally-based people and businesses make to its success.”

Finalists will be announced at the beginning of December 2017, with winners revealed at the Scottish Rural Awards ceremony and gala dinner, which will take place at Dynamic Earth in Edinburgh on Thursday, March 22.