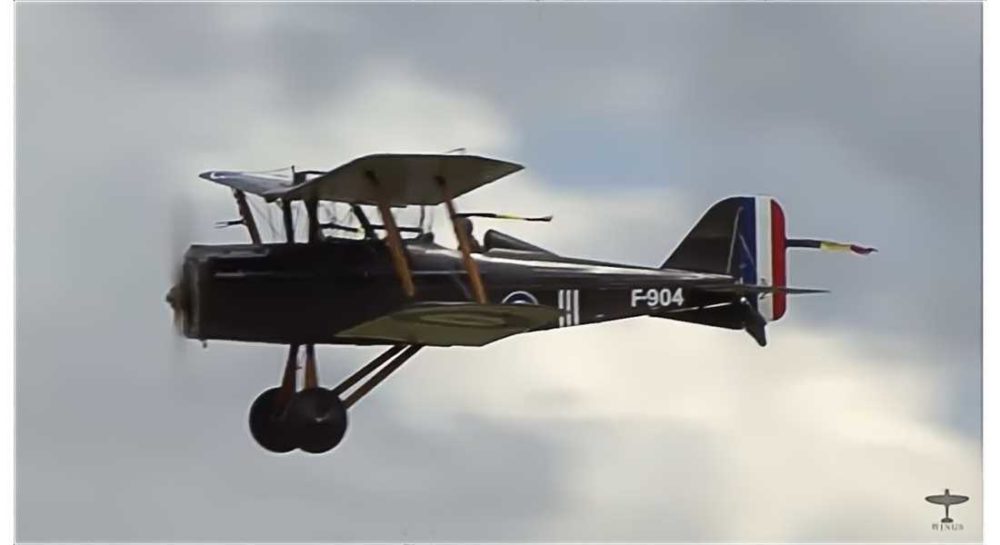 OVER 100 YEARS of aviation will be on show as part of the Highland Military Tattoo at Fort George next month.

Once again the fourth holding of the event will include a major contribution from Moray – including a scheduled flypast by RAF Lossiemouth’s Typhoon jets.

And spanning the years of military aviation at the Tattoo, there will also be a much more sedate flypast from an SE5A biplane, the first world war equivalent of the Typhoon. The SE5A first appeared over the Western Front in June 1917.

Elements from the RAF Regiment based at Lossiemouth and 39 Engineers at Kinloss will again play an active role in the Tattoo, which runs from September 8 to 10 and is being supported by EventScotland.

Director of the event is Major General Seymour Monro: “This year the Tattoo promises to be a spectacular show including an aerial display by the WW1 Biplane and an RAF Typhoon flypast.

“We also have the military band of the Royal Regiment of Scotland, massed pipes and drums and highland dancing. We have an inter-forces competition, Gaelic singing and this year a fantastic firework display.”

Stuart Turner, head of EventScotland, said of their support for the Tattoo: “We are delighted to be supporting the Highland Military Tattoo this year through our National Events Programme.

“Scotland is the perfect stage for cultural events and the Tattoo is a wonderful celebration of Scotland’s military heritage and traditions. It is also the Year of History and Archaeology – and fitting that the Tattoo will mark the 75th birthday of the RAF Regiment.”

Full information on the Highland Military Tattoo can be found online.