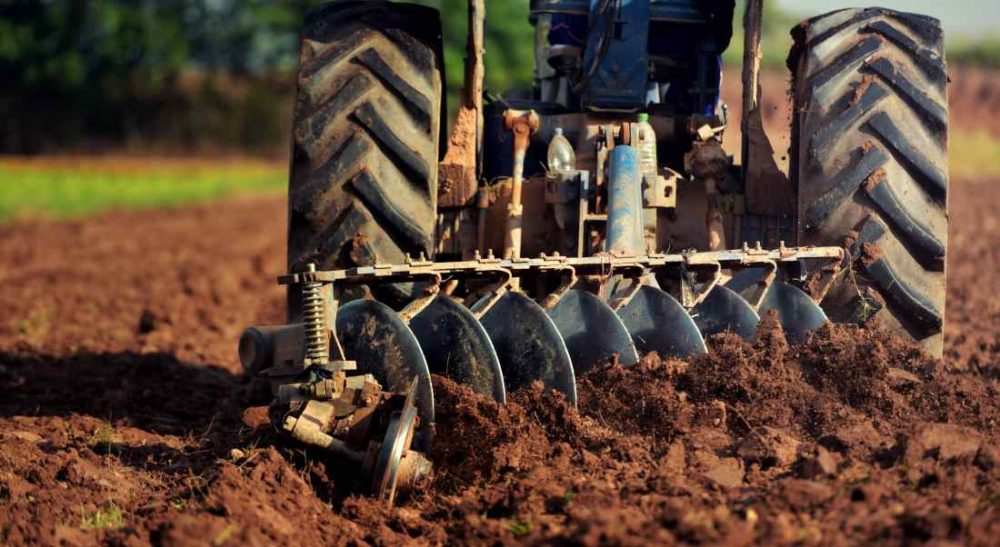 AN AGRICULTURE EXPERT is urging farmers in Moray and Speyside to be vigilant after new figures show five people were killed on farms in Scotland in just 12 months – the second highest death rate in Britain.

Figures from the Health and Safety Executive (HSE) have revealed that in 2016/17, agriculture had the highest rate of fatal injury, around 18 times higher than the All Industry rate.

In total, 30 people have been killed on British farms in the past year – making agriculture the riskiest industry to work in.

William Barne, of insurance specialist Lycetts, said: “It is worrying that agriculture remains one of the most dangerous industries, with the high fatality rate far-exceeding other industries.

“HSE’s research shows that vehicle-related activities consistently lead to more deaths than any other category, and that half of the workers killed by something collapsing were taking part in activities involving vehicles and machinery.

“So, while some of these deaths have been the result of freak accidents, many could have been prevented. Although this is a sad fact, this gives us hope that, with better practice on farms and safer use of machinery, incidents like this could become rarer.

“It is also promising to see that, although the fatal injury rate for agriculture has shown no clear trend over the past 35 years, there are signs of improvement over the past five years.

“Hopefully this is down to farmers being more vigilant about safety and risk assessments – but we still have a way to go.” Agriculture has a 7.61 fatal injury rate per 100,000 workers – six times that of the construction sector – and while 27 of the past year’s deaths involved workers, three were members of the public.

The age of the victims varies hugely, with the youngest being three and the oldest, 80. The youngest worker to be killed was 18. Nearly half of the workers killed in agriculture were over 65 (13 out of 27 deaths) and more than 85% of workers killed were over the age of 45.

In Scotland, there have been five deaths in the past year – the second highest rate of fatal injury in Britain, after the South West.

William added: “What strikes me is the high death rate of older workers. Health and safety is a fundamental requirement of any farming operation, no matter how small or well-established it is, and minimising risk should be top priority.

“It is also alarming that self-employed farmers make up a large proportion of deaths; 67% – 20 out of 30 – of those who died on farms were self-employed, whilst 23% were employees and 10% were members of the public.

“There is a danger that farmers who work for themselves harbour a perception that they do not need to carry out the necessary risk assessments or abide by the health and safety regulations, as they don’t have any employees. But, as this research shows, this can have devastating consequences.

“It may also be a case of farmers, due to economic constraints, are having to manage difficult and labour-heavy jobs by themselves or with limited resources – and are therefore putting themselves at increased risk.

“It is imperative that farmers take health and safety seriously and do their utmost to protect themselves, their employees and the public, as well as procuring comprehensive insurance cover in case a tragic incident like this does occur.”

For information on keeping your farm safe, visit hse.gov.uk/agriculture