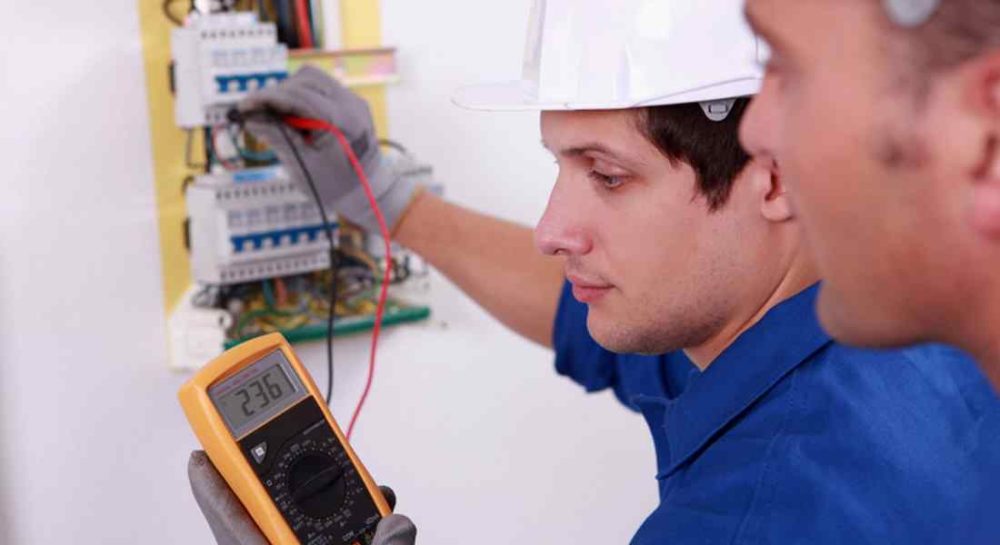 THE SAFETY OF people in homes and businesses around Scotland is being put at risk because many electricians are simply not qualified for the job.

The startling findings come from SELECT – the Electrical Contractors’ Association of Scotland, whose 1250 members carry out over £1billion worth of electrical work in Scotland.

SELECT has carried out in-depth research as part of its campaign to regulate the profession – and that has revealed there are around 34 unqualified electricians working in Moray from a potential total of 2000 around the country.

The letter goes on to provide a chart showing the number of likely unqualified electricians trading in each authority area plus the search criteria SELECT used.

Newell McGuinness, the managing director of SELECT who earlier led a delegation to see Keith Brown, MSP, Cabinet Secretary for the Economy, Jobs and Fair Work, to discuss the issue of rogue electricians said: “Our research has established that there are significant numbers of individuals trading as electricians without holding qualifications.

“This is an issue which the Scottish Government must address as a matter of urgency. The opinion submitted previously from our constitutional law experts has established that the Government has the power to act.

“The Scottish population, the vulnerable, the young and the old must be protected from rogues who do nothing to help our economy. These people do not train apprentices; they often avoid paying proper taxes and more likely than not, carry out unsafe and potentially dangerous work.

“One of the key points that we have emphasised repeatedly is that many of the faults they leave behind are latent and are unlikely to be recognisable to members of the public.

“There will be no extra cost applied as a result of any action to regulate, customers will not face higher bills, properly qualified electricians will not have to undertake any additional training and the Government will neither have to set up or manage a scheme for registration as this already exists.

“The only losers will be unqualified electricians, and Ministers would surely not wish to be seen as their defenders.

“Our case, which has all party support, is compelling. We expect Ministers, now they are in possession of the answers to the questions posed, to work with the industry, employers and our trade union colleagues, to introduce a legal framework to regulate the industry, and initially at least to provide Protection of Title for properly qualified Electricians.”

SELECT has emphasised the length and quality of training that electricians undertake and the benefits of regulation. It has also called on the Scottish Government to create a new offence of working while unqualified to do so.