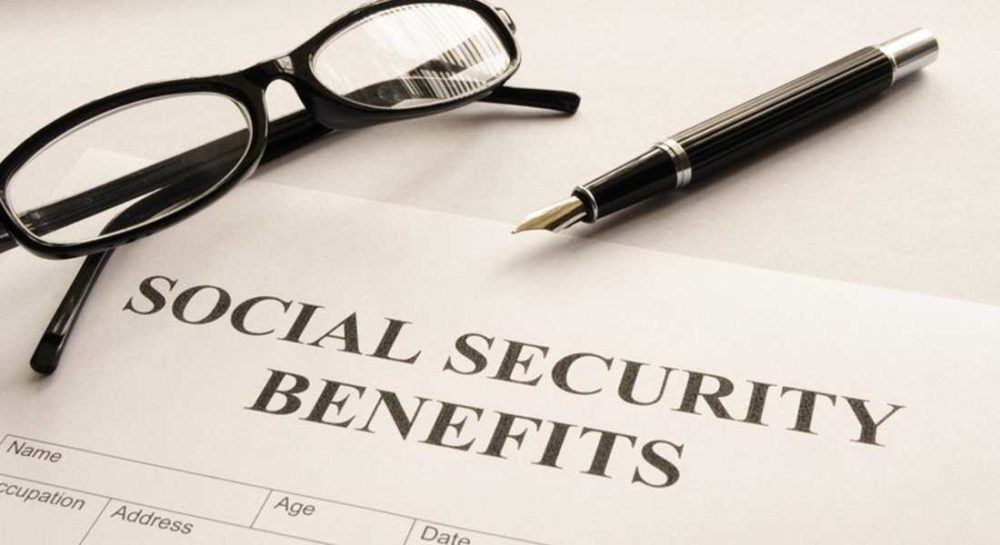 THE UK GOVERNMENT’S benefits policy has seen a rise of almost four times the number of Moray households who are affected with cuts, according to a new report.

In their analysis of the effects the benefit cap is having on communities, the Scottish Greens have published figures that they insist must be acted upon by the Scottish Government through the use of their devolved powers.

Regional MSP John Finnie says the powers should be used in the same way as the Bedroom Tax was offset – preventing an average household from losing around £2000 each year.

According to the report, the UK government’s new benefit cap started to take effect in November last year and lowered the amount of support that a household can receive to £384.62 or £257.69 a week depending on circumstances. The report shows that as a result, 3700 families have been affected, an increase of over 3000 compared to the previous cap.

Highlands and Islands MSP John Finnie said: “Seven years into the Tories’ cruel agenda of cuts, we now see the terrible impact on households in Moray and across Scotland.

“This callous UK Government has ignored rising household costs everyone is aware of and by reducing the social security support available has pushed additional households into potential poverty and homelessness.

“Our analysis shows that to mitigate this unfair UK policy, the Scottish Government could take the same approach as it rightly did with the hated Bedroom Tax, and use its powers over Discretionary Housing Payments to end the misery caused by the Benefit Cap.

“This would cost between one and two million pounds a year, a drop in the ocean given the annual Scottish budget of around thirty billion, but it would make a huge difference to the lives of vulnerable families across Scotland.”