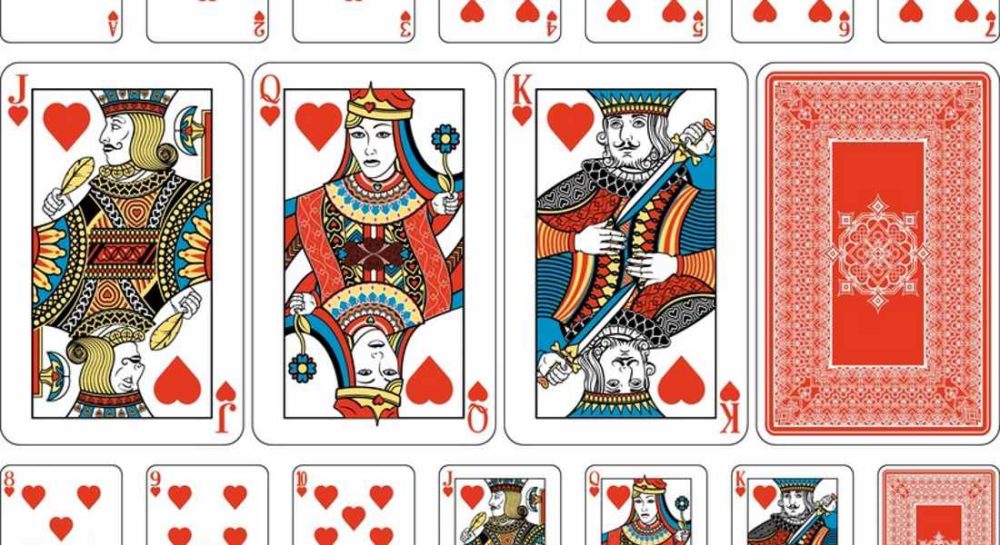 IN DAYS WHERE technology has stolen a march on many of the more traditional pastimes it is heartening to know that some things remain unchanged by the microchip.

And to prove the point people in Moray who have perhaps dabbled a little in the challenges presented by card games are being invited along to Bridge classes later this month.

Described as a “friendly social game that is fun to learn, keeps your mind active and allows you to meet new friends”, the classes are being organised at the Elgin Bridge Centre at 1 Academy Street in Elgin from Tuesday, September 26.

Jean-Anne Goodbrand said: “I took the last lot of classes and found them very enjoyable – the classes run for around 18 months and take you from the very basics to being able to play at a bridge club.”

There is no lack of competition either, with Moray boasting Bridge Clubs in Elgin, Forres, Lossiemouth, Fochabers and Aberlour.

Classes cost just £2 each evening along with an annual Bridge Club membership of £10. Those interested should contact Ian on 01343 540302.