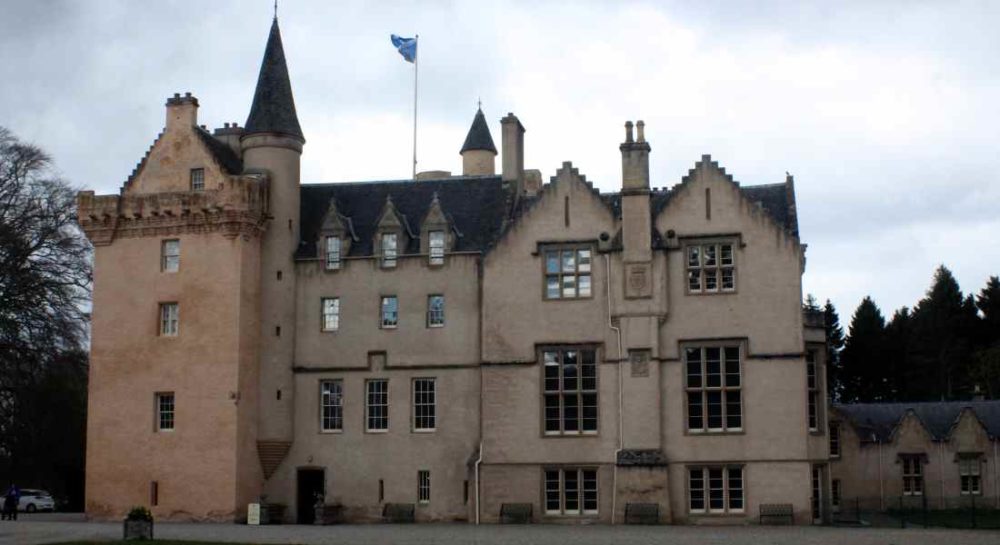 NEWS THAT THE National Trust for Scotland (NTS) has secured £2.8million in funding for its ambitious expansion plans at Brodie Castle has been welcomed by Moray’s local MP.

The NTS announced their plans late last year to create a ‘garden of playfulness’ that is aimed at providing a family space for the many visitors to the site near Forres each year.

As a result of the expansion plans the Castle and its grounds will be open to the public on a very much larger scale.

Only last month the NTS revealed that Brodie Castle was one of their chosen sites for the £1.3million ‘Project Reveal’, a Scotland-wide heritage initiative that will see a detailed recording of every artefact in its care.

Welcoming the latest investment Douglas Ross MP said: “Planning permission for the plans were granted earlier this year – and now this significant financial investment has been secured, I hope things can progress quickly.

“The plans include a shop, café and play area and it’s projected that visitor numbers could almost double to 90,000 a year.

“It goes without saying this will be a major boost to the local economy and will attract more visitors from around the whole region.”