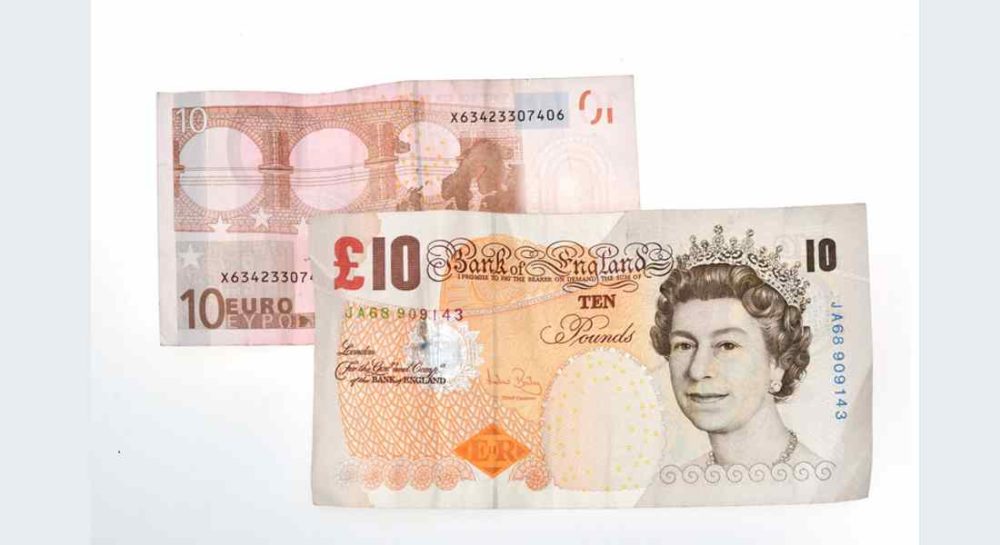 THE LATEST SCAM to hit Moray has prompted a warning by police for shopkeepers to be aware of the ever-evolving methods being used to steal money from the unwary.

The ‘Ringing the Changes’ scam was reported in Tomintoul last week, where a man tried to exchange pounds for Euros before appearing to change his mind.

While in this instance no money was gained in the incident, officers would like to trace a man who may be able to assist with enquiries. He is described as being aged in his 20’s, of medium build and more than 6ft tall.

He spoke with a foreign accent and was wearing either trousers or jeans with a black/dark t-shirt under a denim jacket.

‘Ringing the Changes’ type offences typically involve a person asking a member of staff to change a large sum of money into notes of smaller denominations or an exchange of currency. The fraudster then deliberately distracts or confuses the staff member in order to obtain more money than they started with.

PC Morag Lawrence said: “On this occasion no money was gained because of the diligence of staff. We are urging businesses to be on their guard and if you have any concerns contact police on 101.

“Enquiries are ongoing and if anyone has information relating to the incident in Tomintoul they should contact police on 101 quoting incident 2099 of 7/9.”