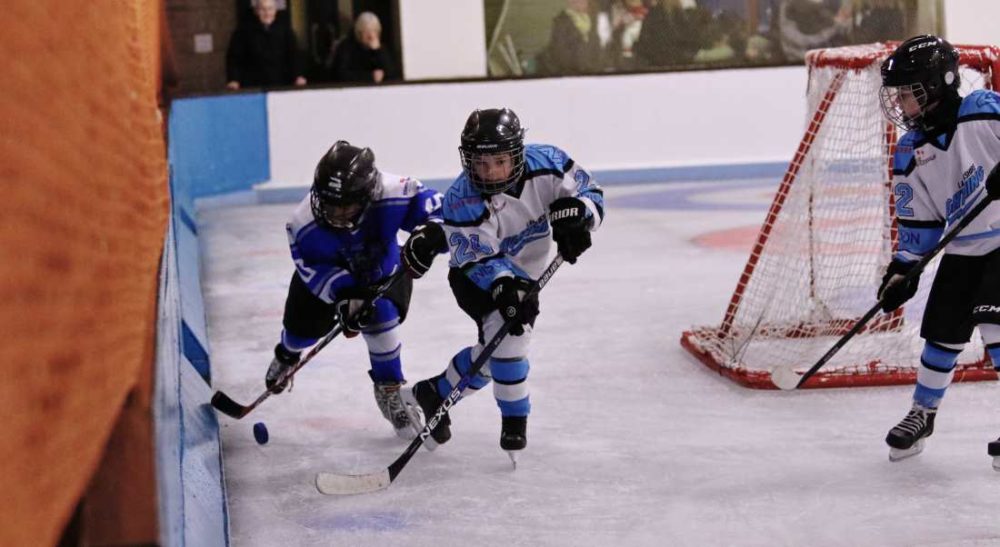 The future stars of the game will take to the ice when the Under-12s face off at 6pm followed by the Under-14s at 7.30pm.

It is the first time the club has entered teams in the national league for seven years – and after a difficult first game against Kilmarnock they are looking forward to the opportunity to play in front of a home crowd.

A spokesman for the Moray club told insideMORAY: “The club has been working hard over the past two years to increase numbers and prepare players for the league and they expect a difficult game against a more experienced Lanarkshire team.

“With only a few friendly games played last season Moray Juniors are having to adapt to the fast pace of league and we can expect to see improvements as the league season progresses.

“Anyone with basic skating skills interested in trying ice hockey is welcome to come and watch the game or come to training on Thursday nights at Moray Leisure Centre the club can loan kit to get you started in learn to play sessions.”

Admission for spectators on Saturday (September 23) is £4 with doors opening at 5.15pm  For more information on the club please visit www.morayjuniors.com.