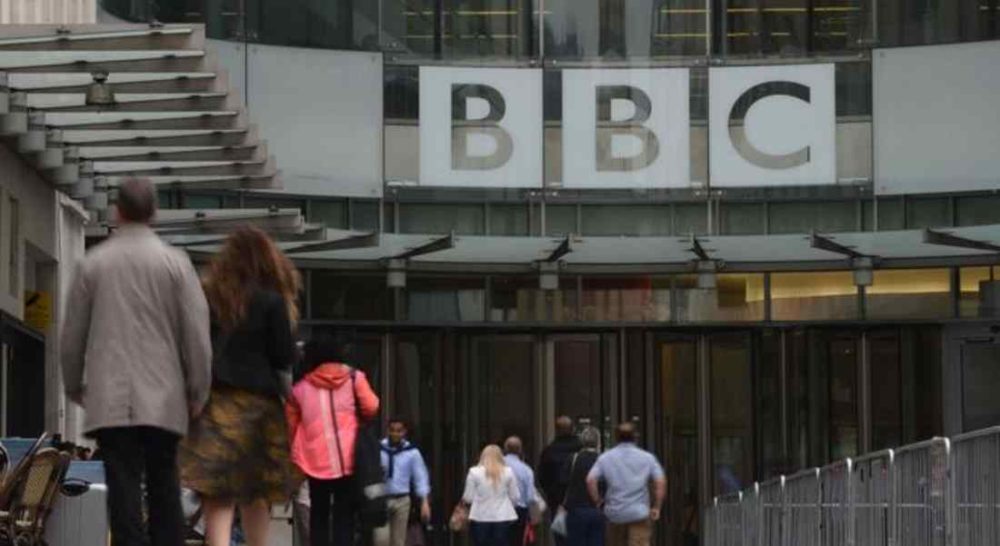 MORAY’S COMMUNITY NEWS service is on the verge of entering into a partnership with the BBC to receive local news content as part of their Local Democracy Reporter Scheme.

Moray’s community news has been delivered by insideMORAY for over four years, providing a regular daily diet of local news items from publicising the smallest local village hall events to major breaking news stories affecting the lives of local residents.

This website has been at the sharp end of ‘citizen journalism’ throughout that period, often first to break stories of local importance amongst the 7500 articles published. Run as a ‘retirement project’, the one-man operation has sought to be as professional as possible despite not having the resources of a traditional news organisation.

In recent years the site’s growing reputation has seen limited support from Moray’s business community – but the service has never been run as a profit-making concern, quite the opposite. Despite that, insideMORAY has been accepted for regulation purposes by IMPRESS and is a founding member of the Cardiff-based Independent Community News Network.

“As part of the scheme we will have access to local news items in Audio, Video or Written form from the BBC’s network of local democracy reporters – these are full-time journalists who are paid by the BBC but employed by existing local news producers. “This is an exciting initiative for local reporters such as myself, it allows for the first time access to a professional unit but, above all, is recognition for the growing role we play in local democracy reporting – ensuring that those who are in control of our communities are always made accountable.

“This week we confirmed that we meet all the required criteria to become a partner of the BBC in the Local Democracy Reporter Scheme, and expect that to be ratified in the near future.”

The BBC scheme will fund 150 local democracy reporters around the country with the national broadcaster allocating £8million a year to fund the scheme.

Head of local news partnerships at the BBC, Matthew Barraclough, said: “The Local News Partnerships have been drawn up to be as inclusive as possible while at the same time requiring a commitment to high editorial standards.

“The partnership is open to any qualifying provider and we would encourage small independent news publishers to apply in the next round of approvals.”

Today Moray’s MP Douglas Ross welcomed the move, saying: “insideMORAY provides a wide range of articles and stories from around the area helping to keep local people in touch with what’s going on.

“It is a great service and I know Stuart works hard to be as inclusive as possible and the debate generated on the site shows how engaged people are with the articles.

“I wish him and insideMORAY well as they embark on this new challenge with the BBC and I look forward to even wider coverage of local news.  It’s good to see what started as a small project continue to go from strength to strength.”

Local MSP Richard Lochhead also welcomed the initiative, adding: “It is good news that the publicly funded BBC is investing in local news in Moray and I am sure that the local community will welcome such a focus.

“I congratulate insideMORAY on this new partnership and look forward to the contribution that a new impartial news outlet can make to life in Moray given that in this day and age the truth is more important than ever.”

More on the BBC scheme can be found here.