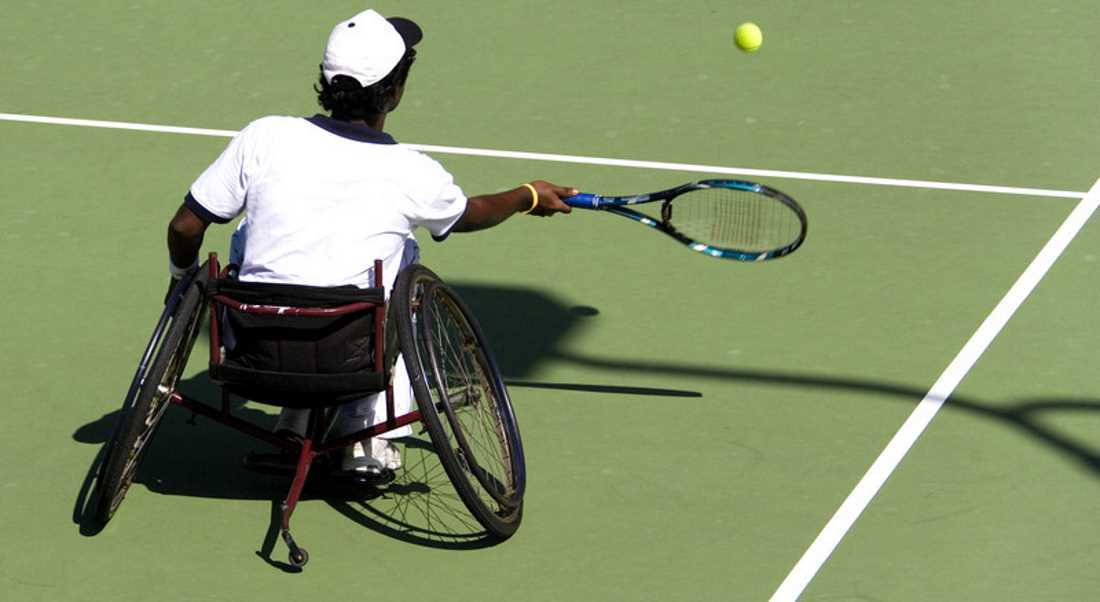 A MORAY TENNIS CLUB will receive a major boost next month when a £30,000 restoration of previously neglected tennis courts are due for completion.

The surface of the courts on Elgin’s Cooper Park had worsened to the point when they were pretty much unplayable – prompting Elgin Tennis Club to seek funding to resurface the courts.

Members managed to raise £3000 through a series of fundraising activities with other funding was sourced from Tennis Scotland, Elgin Rotary Club, Tesco, the Gordon and Ena Baxter Foundation and South West Environmental Trust.

However, before any work could be carried out the club first had to take management of the courts over from Moray Council – which they achieved last October when they were granted a 10-year rent-free lease on the courts from the local authority.

Looking ahead to reopening the courts, Elgin Tennis Club secretary Blair Nairn said they were proud to be able to open the all-weather alternative to their Duff Avenue courts.

He added: “Tennis has enjoyed great publicity from recent British successes and we hope that members of the public will be inspired to try out the sport and play at these newly refurbished courts.”