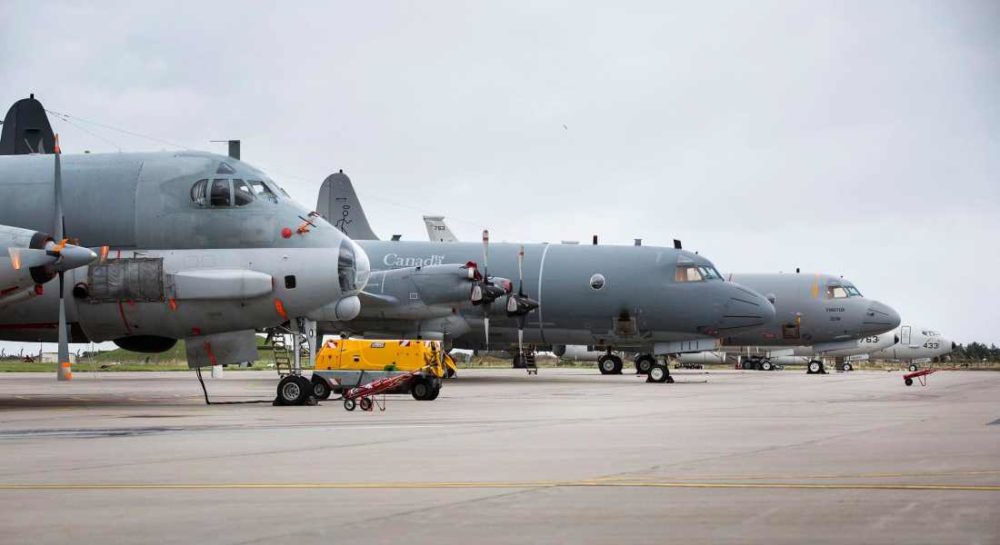 THE IMPORTANCE RESERVISTS to the modern air force has been underlined this week at the start of the bi-annual Exercise Joint Warrior at RAF Lossiemouth.

Currently Maritime Patrol Aircraft from several NATO allies are at the base for the multi-national exercise – fitting given Lossiemouth will be the home of the UK’s future MPA force.

While aircraft from the United States, France, Canada and Norway grace the skies around the base it is the work of more local servicemen that has been highlighted – that of the men and women of the ‘Moray Flight’, part of 602 Squadron who have their HQ in Glasgow.

Reservists from 602 Squadron train and deploy in two main specialisms, Flight Operations and Intelligence, providing personnel to support the RAF’s Intelligence, Surveillance, Target Acquisition and Reconnaissance (ISTAR) Units in the UK and overseas.

The 26 Reserve personnel on Moray Flight have a wealth of experience, primarily acquired from the former Nimrod Fleet. Commanded by Squadron Leader Alec Leonce, 602 Sqn (Moray Flight) has been operational at RAF Lossiemouth since 2013.

Highly skilled in providing ongoing maritime support, their role and contribution is essential to the day-to-day operational output at RAF Lossiemouth, particularly during exercises such as Joint Warrior.

During the Exercise, the Moray Flight Reservists will put their usual commitments on hold to provide 24hr support to the multi-national crews and Maritime Patrol Aircraft basing themselves at Lossiemouth.

Typical of the support provided by Moray Flight will be mission planning, sortie briefing and post-flight reporting.