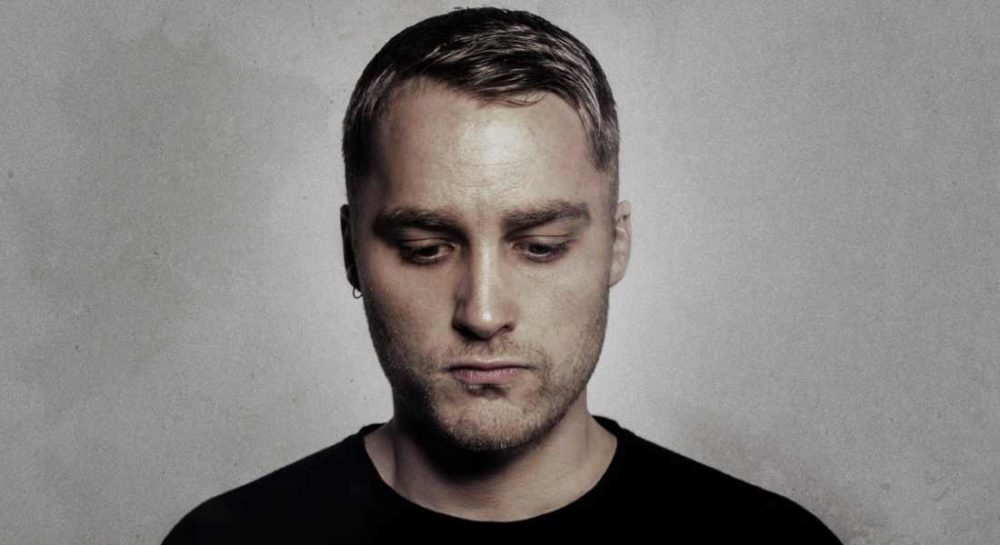 TWO AWARD-WINNING SINGERS are heading for a Moray return this week as they play to a sell-out audience at the Drouthy Cobbler in Elgin.

Adam Holmes and the Embers return for two gigs this evening and tomorrow at the popular Elgin venue which continues to attract some of the finest talent from the UK and beyond.

The band take in Elgin as part of their UK tour and will be supported by Rachel Sermanni alongside her long-time friends and accompanist Jennifer Austin.

The star-studded line-up will play this evening at the Drouthy and then to a sell-out audience on tomorrow evening.

Adam told insideMORAY: “The band and I can’t wait to play The Drouthy Cobbler again – it is always such a brilliant atmosphere and the crowd always make us feel extra welcome!”

The shows are part of the ‘Midnight Milk’ tour and will showcase the much-anticipated third album from the Edinburgh outfit. The band’s new album is a widescreen affair with no instrument or sound off limits, audiences will be happy to hear the live performance is no different with instrumentation including guitar, bass, keyboards, percussion and glockenspiels.

When Adam began thinking of ideas for his third album he came to the realisation that his four year old MacBook had more technology on it than The Beatles had available for Sergeant Pepper or that Pink Floyd had used on Dark Side of the Moon.

With the confidence that he had everything to hand that he needed to get the album in his head out to the world, he began the process of recording and producing Midnight Milk from the comfort of his own bedroom.

What has resulted is not the minimalist album that you might expect, but instead an album that upon listening has been described as an “atmospheric, cinematic experience”.

His live performances are no less “atmospheric” or “cinematic” than listening to the album, promising the audience a cross mix of musical genres, ranging from Folk to Gospel to Hip-Hop with some Ska and Reggae rhythms.

The Elgin audiences can expect some of the beautiful melodies that fans have come to expect of this band – ultimately the performance promises to leave the audience feeling a sense of completeness and satisfaction, the ultimate aim behind the album.