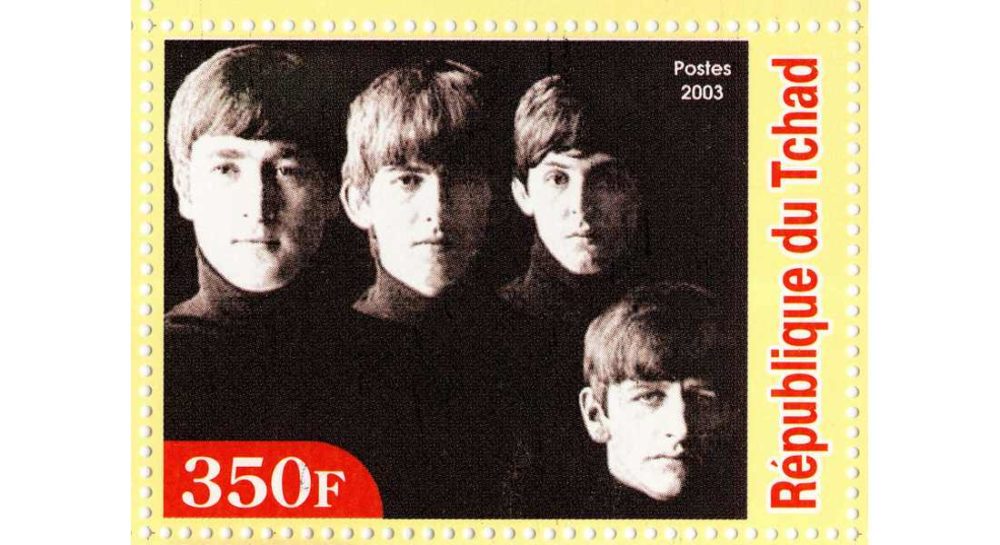 A COLD WINTER’S NIGHT in January 1963 is remembered not just for the Moray weather but for the four young men from Liverpool who battled through a blizzard to entertain some Elgin locals.

It was the first gig on the first proper UK tour undertaken by The Beatles – then relatively unknown, but very soon to become world-famous with their music as relevant today as it was in the 60’s.

Records show that a small crowd ventured into the Two Red Shoes that evening, most put off by the weather – those who did attend paid the equivalent of 30p with the Beatles netting £42 for their work that evening.

It was just a couple of weeks later when ‘Please Please Me’ hit the charts – and legends were created.

Now Moray’s role in the development of the Beatles is being celebrated on November 18 at the St Giles Shopping Centre, courtesy of Castle to Cathedral to Cashmere in partnership with Lantern of the North.

Throughout the day from 10am to 5pm, David Dills, who has spent years researching the Elgin Music Scene of the 60s, will be exhibiting some of his Beatles memorabilia – including that of their visit to Elgin. He will also be showing items demonstrating the importance of the Two Red Shoes venue, which between 1963 and 1967 played host to many of the most famous names including Pink Floyd, Gerry and the Pacemakers, The Searchers and The Moody Blues as well as many local musicians.

From 12noon, live bands including Act Two, Fat King George and Magdalene Wellinger will be playing their versions of Beatles classics and other music from the era in the St Giles Centre. Full details of the performers at The Two Red Shoes and more of its important history can be found online.

“It’s a fab building and we are so proud to own it and of its heritage. We often get grandparents of children that come to our classes reminiscing on how they met their husband or wife there – the dancing, the rules about no kissing or you get chucked out!

“They love the fact that the building is still on the go, albeit for a slightly different use!”

Jim Royan, Chair of Castle to Cathedral to Cashmere urged: “Come along and join in with the fun and enjoy local bands playing some quality music from the 1960s – and speak to a Beatle’s enthusiast about his passion for one of the most famous exports to come out of Liverpool!”