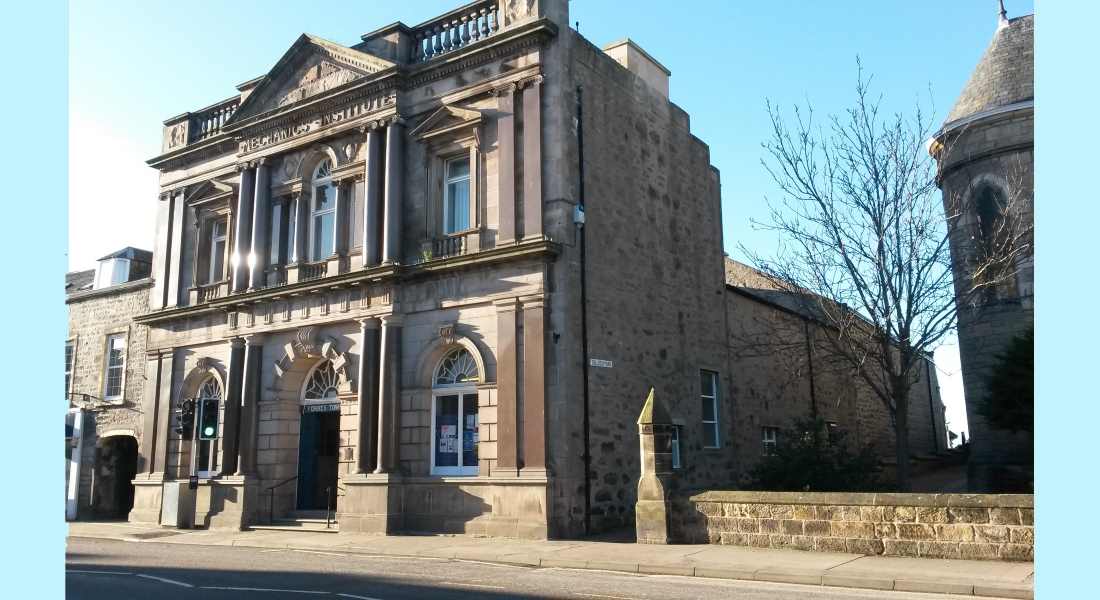 ONE OF THE MOST ambitious community projects ever to be launched in Moray will see the Forres Area Community Trust (FACT) attempt to take control of their Town Hall.

The Victorian building is likely to need almost £2million for refurbishment – and with very little hope of Moray Council being able to take on that level of investment it falls to the community to save the building.

Should they fail to do so the alternative is likely closure – but that is not an option for FACT who are encouraged by similar projects in Moray and around the country where determination and hard work has led to such buildings being saved.

“It is an amazing place – but it really needs to be brought into this century,” FACT development manager Debbie Herron explained. She added: “There has been a real shortage of wheelchair accessible office space in the area – I know one group moved away because they were struggling to find somewhere.”

Plans for the building includes tiered seating and extra gallery space with the existing stage converted to allow up to 20 small offices being made available for rent. FACT has submitted their expression of interest in taking over the building – and if that is approved by Moray Council then they will seek out funding to help pay for their plans.

Leader of Moray Council and a representative for Forres, Councillor George Alexander, admitted that in his experience communities did a better job of running halls than the council.

He added: “If it is not owned by the council then it will create possibilities to help fund it – community groups have access to funding pots the council cannot tap into.”