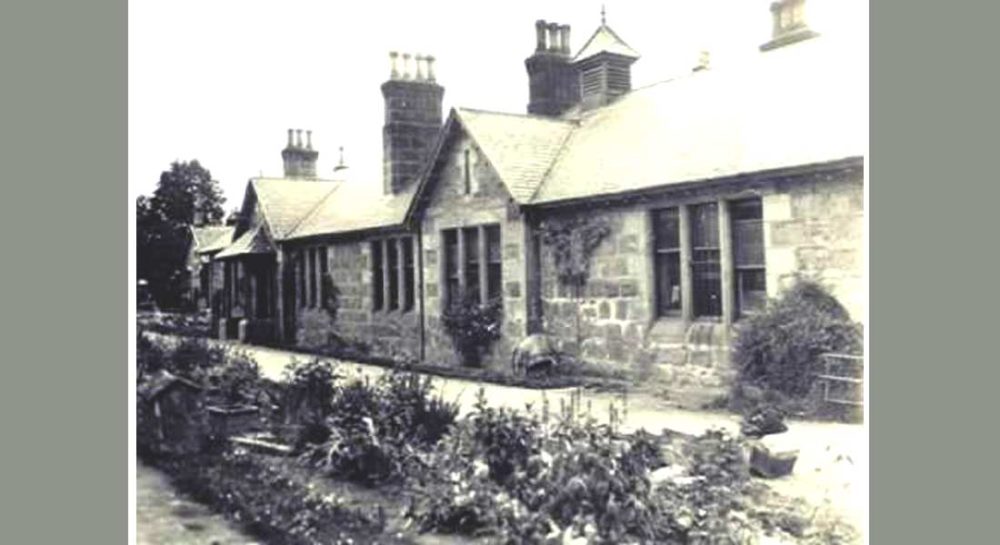 AN INQUIRY INTO historic child abuse in Scotland has been hearing this week how residents at an internationally famous home in Moray were treated as ‘zoo exhibits’.

Tourists coaches were encouraged to call in at the orphanage in Aberlour – and during their visits some of the youngsters deemed to be ‘naughty boys’ were locked in the gym to keep them out of sight.

However, tourists could still see them through a window – and the children pretended to be monkeys.

The revelations came from Katharine MacKenzie, who was a children’s officer in the 1950’s and 1960’s at the Aberlour Orphanage which was included on a tourist trail by Highland Tours.

The Scottish Child Abuse Inquiry is being held at Rosebery House in Edinburgh and is looking into the treatment of youngsters in care. In her evidence Ms MacKenzie said of Aberlour: “It was just on the tourist trail and all the buses that went around the Highlands called in at the orphanage.

“Naughty boys who might disrupt their visit used to be in the gym so that they would not upset them. One boy said to me ‘They locked us in the gym and they walked along the corridor, where there was a window into the gym and looked at us.

“They treated us like animals in a zoo – so we all pretended to be monkeys.’ He got into terrible trouble and, of course, I just laughed.”

Ms MacKenzie said that the orphanage, which closed in 1967, would have a collection so that they ‘made some money out of the tourists’.

The inquiry, which is being held before judge Lady Smith, continues.