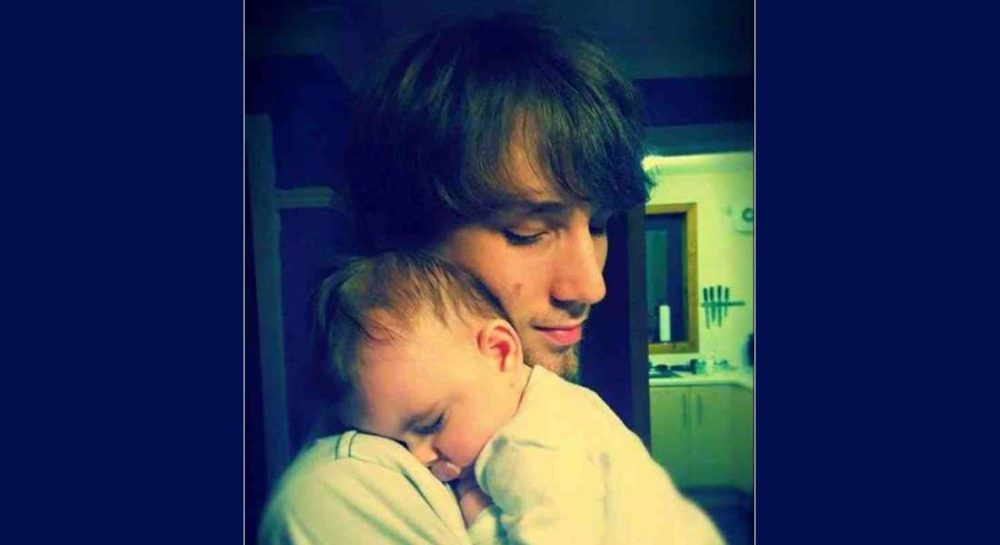 POLICE SCOTLAND HAS CONFIRMED the identity of the man who sadly died following a road traffic collision on the A96 between Elgin and Lhanbryde on Wedenesday.

He has been named as Dameon MacPhee, 23, who lived in Moray.

The 23-year-old female passenger of the vehicle, who was airlifted to Aberdeen Royal Infirmary, remains in hospital with serious injuries.

The two-year-old boy seriously injured was initially taken to Dr Gray’s Hospital but was subsequently transferred to the Royal Hospital for Sick Children, where he remains in a serious but stable condition.

Road Policing Sergeant Steve Manson said: “Our thoughts are with all of those affected by yesterday’s collision. Enquiries into the incident remain ongoing and anyone with information who hasn’t yet spoken to officers should call Police Scotland on 101.”

Dameon’s family has requested that the following statement be issued by Police on their behalf: “A beloved son, brother, dad and loving boyfriend of Laura. Forever in our hearts, gone but never forgotten. He’s now in the arms of his Grandad.”