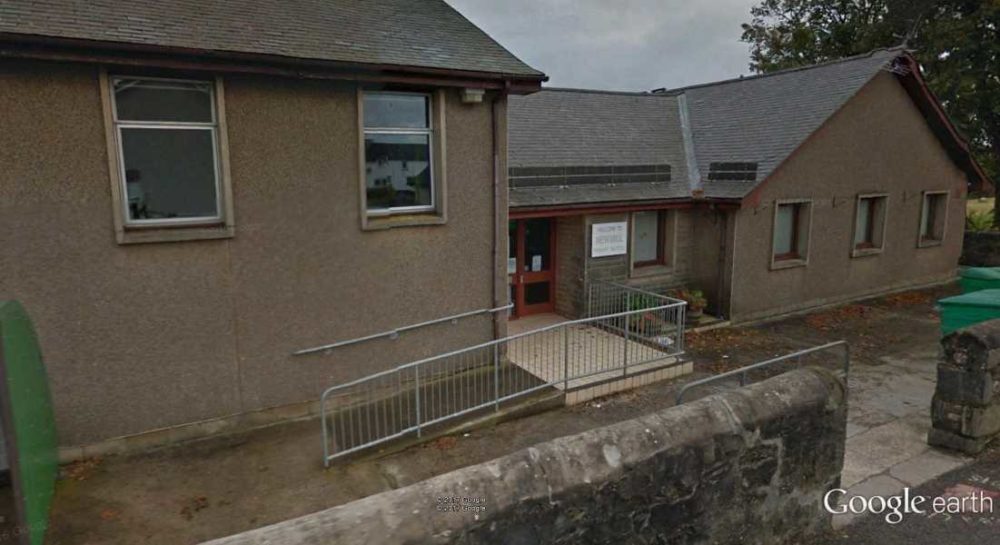 Inspectors visited the school last month, concluding that the school was worthy of ‘good’ and ‘satisfactory’ results on this occasion.

Strong leadership was cited as a strength for the school as well as clear direction being provided by the head teacher. There was also supportive relationships noted between staff and children – and in the partnership working to improve learning experiences.

There was also praised the ‘empowered, committed and active’ children at Newmill, who play their part in evaluating and improving their school.

Now the school will work to make further improvements to learning, teaching and assessment, and continue to monitor attainment in literacy and numeracy for all children.

Meanwhile inspectors carrying out a follow-up visit to East End Primary School and nursery in Elgin have also reported their findings following a full inspection in 2015 of the Elgin school, and another visit in June 2016. In their latest letter to parents, Education Scotland noted improvements to the learning and teaching of early language and mathematics, the ‘significant success’ of the new behaviour policy in the primary school, and the consistent and appropriate structuring of lessons, following support from Moray Council’s Quality Improvement Officers.

Relationships between staff have also improved, with inspectors noting: “Staff report feeling much more involved in the work of the school and that they work as a team, supporting each other.”

It was stated that there’s still more work to be done, particularly in improving childrens’ spelling, punctuation and handwriting, and a report on progress will be sent to Education Scotland within 18 months.

A Moray parent was not, however, overly impressed by the progress at either school, saying: “East End’s report, again, is not great. This was their second follow up inspection (first inspected November 2014 – report came out in February 2015) and Inspectors say they will receive a report in 18 months and then decide whether they need to make another follow up inspection.

“In my view ongoing difficulties with staff has to be a contributing factor. Losing four really good teachers (including their Deputy Head teacher who went to Milnes) to promoted posts at other schools in the first half of 2017 must have been a huge blow.

“They have lost at least one more teacher (think they moved to Seafield – East End roll has dropped and Seafield increased, so not totally surprising) since the school term began after summer.

“Newmill scraped through and I daresay their Head Teacher, who is currently training to be a Quality Control Officer, has certainly helped the school. I imagine she will be moving on soon!”