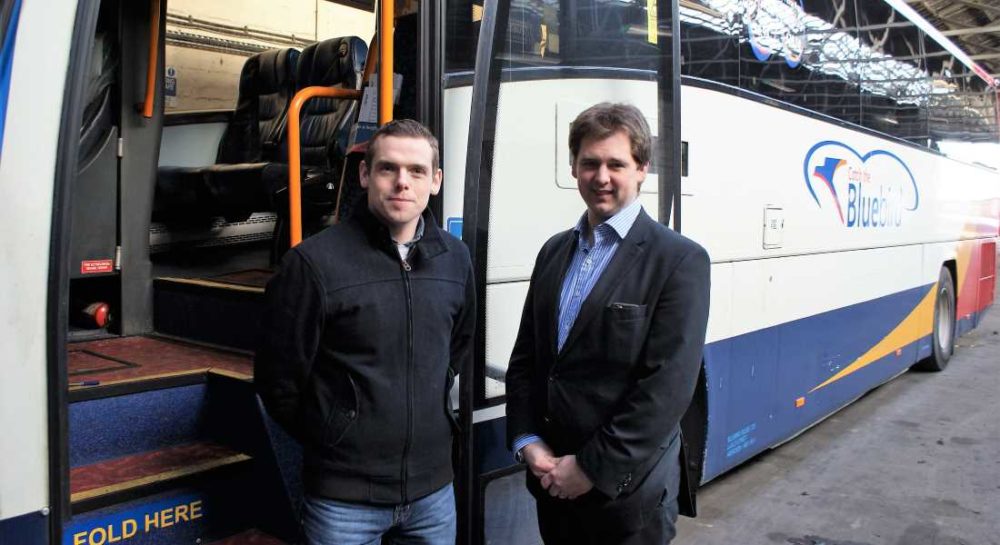 DOUGLAS ROSS MP has given a cautious welcome to Stagecoach’s agreement to reinstate bus services to some of the areas in Elgin that had lost their services.

However, the MP, who hosted a public meeting in Elgin last month that has been credited as key in the changing minds at the bus company, acknowledged that the changes came largely from the public furore brought about by previous Stagecoach decisions.

The MP said: “I felt it was important to convene a meeting on this issue and invite the bus company to the meeting so they could hear at first-hand the strength of feeling over the cancellation of bus services in Elgin, Forres and other rural areas.

“I wrote to Stagecoach after that meeting to press on them the points that people were making about how important the service was to them. The news that they are looking at the timetable and re-introducing services to some of the areas in Elgin, such as Lesmurdie, is a very welcome outcome.

“However, we need clarity on whether all the areas where the service was withdrawn such as Pansport and Larch Court in Elgin will benefit from these new routes.

“Also areas in Forres such as Forbeshill and at Roseisle will still be without a bus. I will be pursuing Stagecoach to gain clarification on where exactly the buses will run and what element of the previous service will be reinstated.”

Mr Ross said that it was certainly a step in the right direction by Stagecoach – but urged people to go along to the public consultations in Elgin and Forres on November 14 and 15.

He said: “Stagecoach also need to look at the possibility of introducing the service earlier then the start of January, so that a bus can be provided for local people in the run-up to Christmas.”