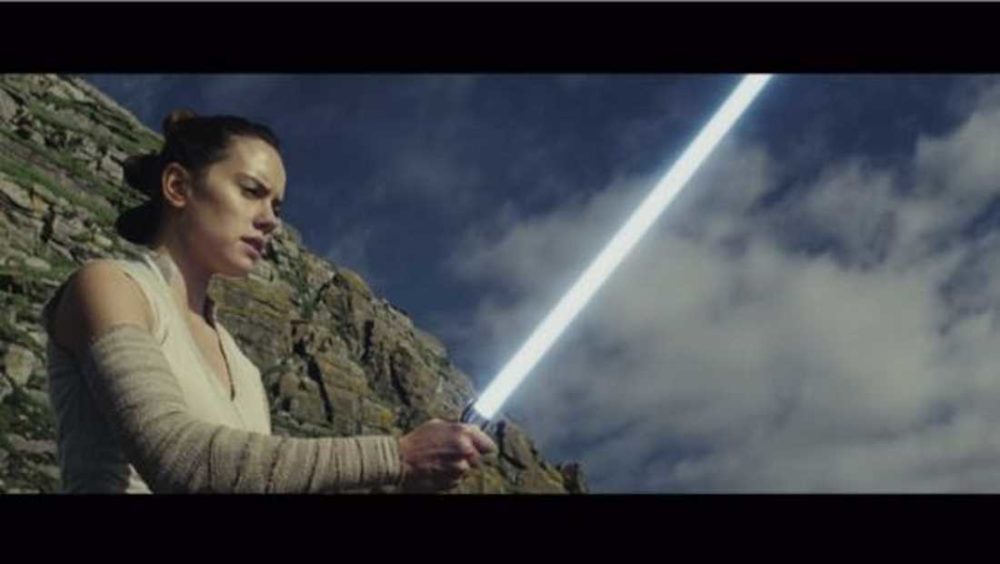 THE FORCE WAS STRONG in Elgin at the weekend – with the arrival of the final chapter in the Star Wars saga to the Moray Playhouse Cinema.

Hours after Star Wars: The Last Jedi enjoyed its Premier in London it was being shown at Moray’s

slocal cinema – and the ‘house full’ signs were going up very quickly as people flocked to see the long-awaited movie.

And on Friday evening they were greeting by a bonus – in the form of R2D2, a couple of Stormtroopers and Jedi Knights.

A spokesman for the cinema said: “Big thanks to the guys coming along in full costumes and giving our customers a very special treat before the film.”

Star Wars: The Last Jedi is being show throughout this week – including in 3D. Visit the Moray Playhouse Facebook page for updates on times and tickets.