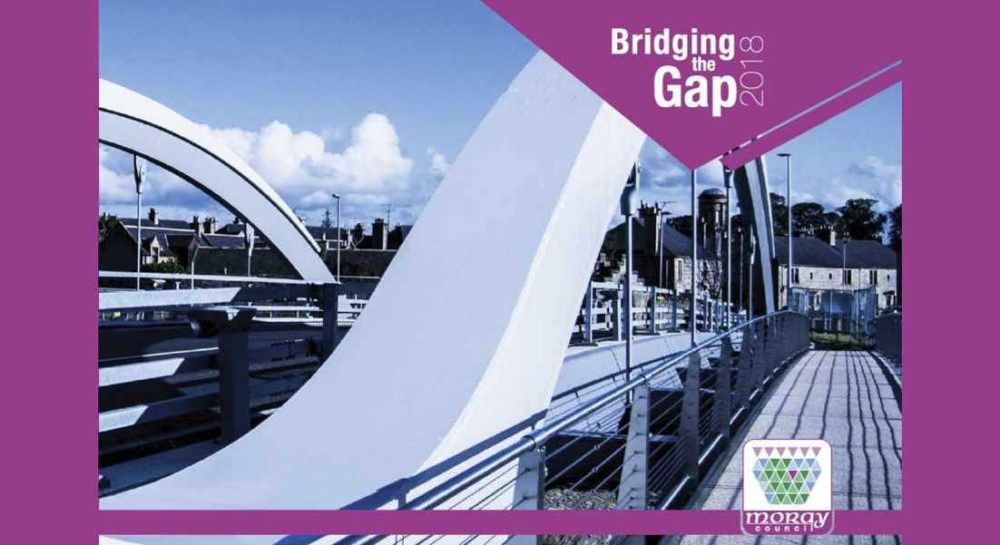 ADMINISTRATION COUNCILLORS HAVE urged the Moray public to study the budget proposals released yesterday and help them through one of the most difficult periods the region has ever faced.

A very different and more open approach has been adopted by the Conservative/Independent Administration, with several councillors from all sides of the political divide taking part directly in discussions via Social Media – including insideMORAY’s Facebook group.

Councillor Tim Eagle, who leads the Conservative group at Moray Council, said that prioritising which services should suffer cutbacks was a difficult and complex issue – and called for all corners of the community to get behind the consultation process that will now run through until January 14.

He said: “We have been saying for a long time that communication with local people is vital as we try to balance the budget next year.

“It is not an easy task – but savings do have to be made somewhere and none of the options are very palatable. The budget is not set finally until February, so it still gives time to collate and act on feedback we get.

“We have already spent many hours with the corporate management team looking at all the things we could cut but when you take out services we have, by law, to provide there is not much less for us to cut.”

Moray Council is one of three council Audit Scotland recently highlighted as being in trouble. The Councils budget has dropped over £35Million since 2010/11 – and as yet the Council is unaware of the financial settlement it will be given this year by the Scottish Government.

Donald Gatt, who is the Conservative Councillor for the Keith & Cullen ward and who has, like Councillor Eagle, been answering questions from the public via insideMORAY, added: “I don’t want to have to make any cuts, we want to be looking at maintaining our service level and working on a long-term strategic plan for Moray.

“[We hope] that will help us turn a corner and attain our priorities such as improving economic development and aiming for excellence in our schools. Planning for this is hard, we only receive a one-year settlement from the Scottish Government – and we are yet again expecting this to drop by several million pounds.

“December 14 is a big day for Moray, it is the day the Scottish Government will announce their draft budget and we have to hope that this will include a significant uplift for Councils across Scotland but especially for us here in Moray.”

Recognising that many of the proposals will be unpopular with interested groups in Moray, Councillor Eagle added: “We are being very open about what lies ahead of us and we welcome fully costed proposals from all other groups on the council – and ideas from the public about other savings options.

“Sadly we do need to make cuts to the level of the current proposals but we can take out and put in new things where possible. Nothing is set in stone until the final meeting in February so there is plenty of time to amend and adapt these proposals.

“Any new option we have though must be fully costed and has to be set against our legal responsibilities, but we will look at all this as we go through the next few months.”