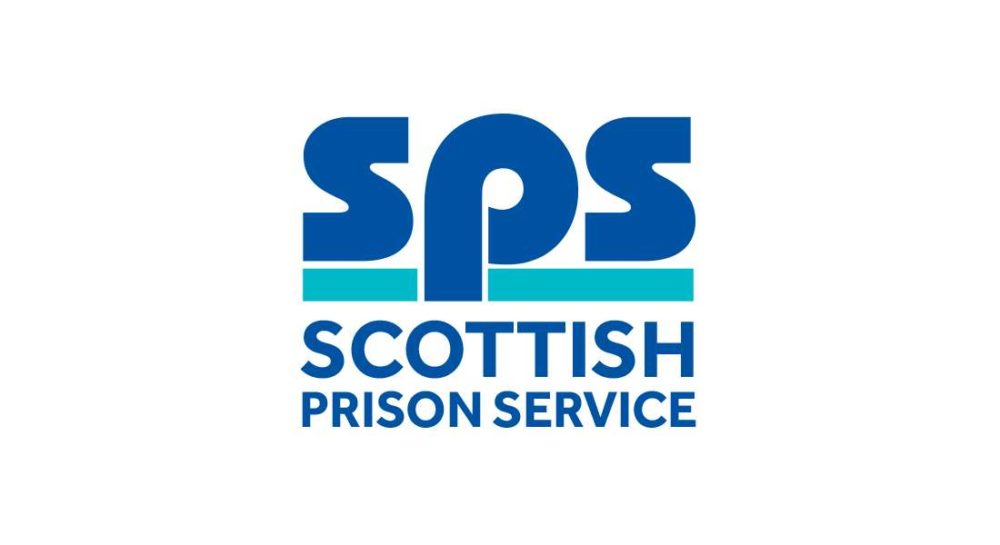 A NEW PRISON serving the north of Scotland and planned to be built in Inverness will focus on male offenders only.

That decision is one that has deeply disappointed regional MSP Rhoda Grant, who insists it is “totally unacceptable” that there will be no facilities for women offenders in the new prison.

The Scottish Prison Service already have planning permission in principle for the new building to be built close to the Inverness Retail Park – it will be a replacement for the 112-year-old Inverness Prison with building work expected to start early in the New Year.

Mrs Grant contacted the SPS to enquire about facilities for women – but the response received advises that the new prison will predominantly accommodate untried and convicted adult males, with the majority of those convicted serving short sentences, up to a maximum of four years.

It further advises that options are being considered around the provision of some flexible accommodation which may provide the opportunity to allow the overnight lodging of women and young people to facilitate local court appearances – but there is no mention of women being accommodated to serve their sentence locally.

Rhoda Grant said: “It would be totally unacceptable if there will be no facilities for women offenders to carry out their sentences in the new prison.

“I am told consideration is currently being given to flexible accommodation which may provide overnight lodging of women and young people to facilitate local court appearances but there is no mention of women being accommodated to serve their sentence locally.”

The MSP concluded “Prison sentences not only impact on the prisoner but on their families too and we must ensure families, particularly children, can easily visit a loved one whilst they are serving their sentence. This is even more important where that access is to their mother.

“There must be local facilities for women offenders included in the plans for the new building and I have contacted the SPS again to clarify if this will be the case.”

The Scottish Government had previously revealed plans to scrap a single replacement for the national women’s facility at Cornton Vale Prison in Stirling with a single unit, saying instead it should be a smaller unit with five smaller regional units spread throughout the country.