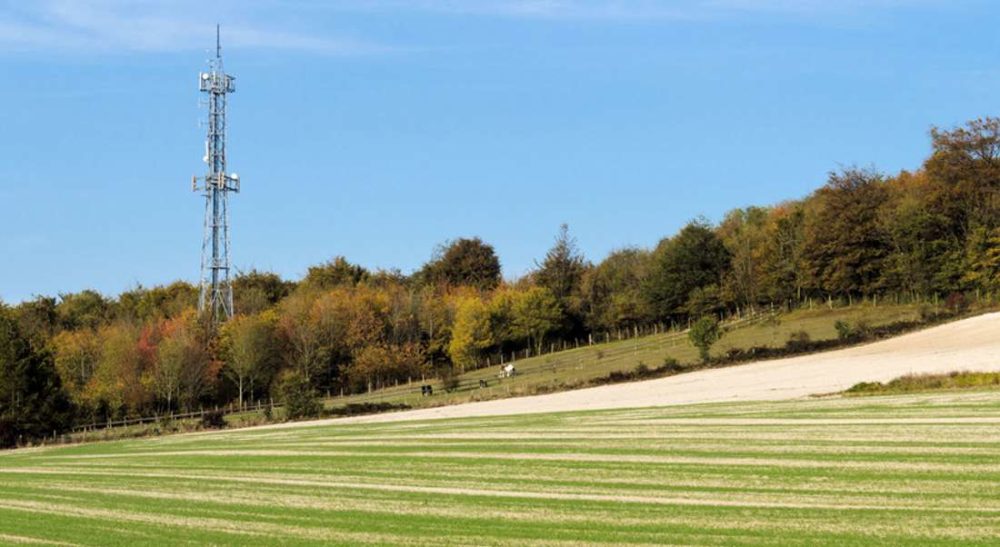 A UK GOVERNMENT pledge to improve mobile phone signals in Moray has been welcomed by local MP Douglas Ross.

The pledge came in a written reply to the MP from Matt Hancock MP, the minister for Digital, Culture, Media and Sport, following representations over poor signal coverage in Moray.

Mr Ross said: “I wrote to the Minister after speaking with many constituents about the lack of good connectivity in Moray, with many people in rural areas telling me they had no mobile signal at all, never mind a poor signal.

“I was also contacted by a hall keeper from a rural area of Moray who attempted to get a Smart Meter connected to monitor electricity spending at the facility, but the engineer was unable to install it because there was no mobile phone signal, despite trying everything to get a connection.

“I’m pleased to say that the Minister has informed me that the UK Government has started the roll out of a new purpose-built infrastructure which will provide a communications network across the UK using a secure radio frequency, which will essentially bypass the issue of poor mobile signal. This upgrade will also see every household in the UK being offered a Smart Meter by 2020.

“Not only that but a new landmark agreement will see fresh contracts signed with four mobile phone providers to improve mobile coverage which will ensure they reach targets for connection within set times, with a legally binding contract bolstered by £5 billion of investment in mobile infrastructure. Enforcing these agreements will be down to Ofcom, who will be able to fine operators who fail to meet their licence obligations.

“I’m hopeful this investment will ensure the areas that have suffered poor connectivity for too long, will soon be have proper signal strength everyone is right to expect.”

In his response the minister said: “I understand how frustrating poor mobile connectivity can be – but I hope you will be reassured that we are taking action to improve connectivity across the UK, including Moray, and we will continue to work with industry to support investment that will deliver coverage improvements.”