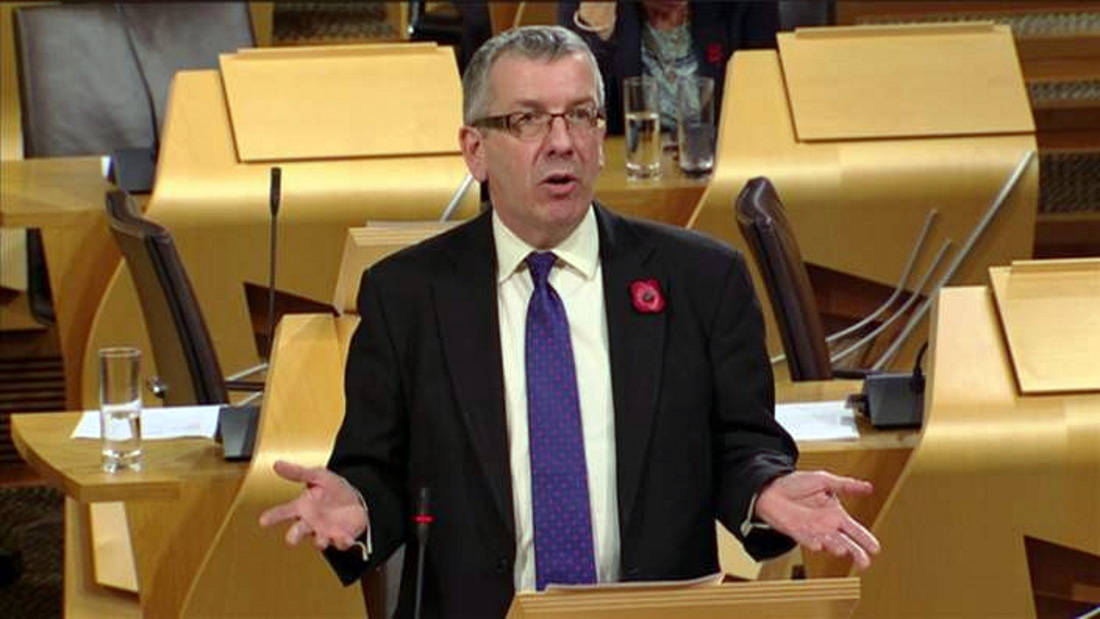 ROAD SAFETY CAMPAIGNER and regional MSP David Stewart has welcomed support from Scotland’s Transport Minister over his proposal for a new graduated licence scheme for young or new drivers.

Humza Yousaf MSP has responded to the Labour MSP over the issue and offered support, Mr Yousaf saying that he was “encouraged by the work being undertaken” by the North of Scotland Driver Awareness Team (NOSDAT) formed by Mr Stewart.

The transport minister added: “The Scottish Government believes that all road users have a part to play in keeping our roads and their environs safe, by understanding their responsibilities and acting responsibly and within the law. It is excellent to see those involved with NOSDAT working in partnership to share expertise and encourage road safety.”

Mr Steward has long believed a graduated licence system would reduce the accident rate for new and young drivers, pointing to its use in other parts of the world where some form of the system is in operation.

Mr Stewart said: “My team at NOSDAT and I have worked tirelessly for eight years on road safety issues GDL being the primary aim.

“There is overwhelming evidence that this is the route to go down and as I repeatedly state, if a GDL was introduced in Scotland alone, 10 years of study by Dr Sarah Jones of Cardiff University evidences that up to 22 lives could be saved and £80 million to the Scottish economy.

“There is cross party support for this scheme and most if not all motoring organisations deem it the best way forward, yet the UK Government stall and move ever so slowly on this issue which is really frustrating.

“We have come this far and have seen some small movement from the UK Government on new driver training. I will continue to push and drive forward with our proposal in the hope that finally I can convince them of the obvious merits of such a scheme.”