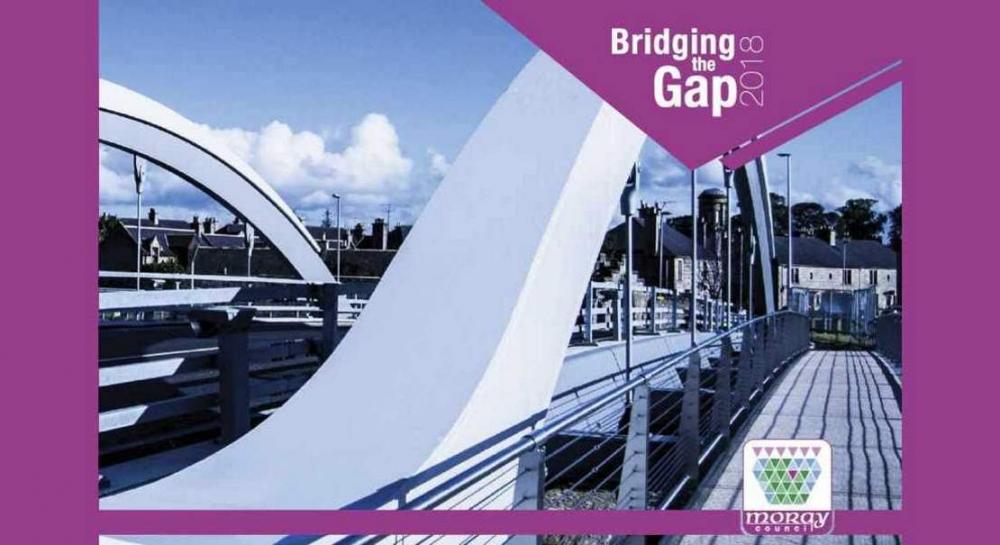 MORAY RESIDENTS HAVE just a few days remaining to have their say on some of the most controversial local budget proposals ever facing Moray.

The set of proposals put forward by the Conservative and Independent coalition at Moray Council caused major rifts within the Council chamber – and ultimately contributed to two Councillors quitting the Administration group.

Public consultation on the proposals was launched on December 5 with leading councillors saying that “communication and cooperation” was the key to their plans. Leader of the Conservative group on Moray Council, Councillor Tim Eagle, stressed at the time the importance of maintaining community with the public throughout the process.

Councillor Eagle addressed people in Moray through two special features on insideMORAY, the first on the eve of the proposals being released and then later to clarify some of the finer points.

At the outset he said: ““We have been saying for a long time that communication with local people is vital as we try to balance the budget next year.

“It is not an easy task – but savings do have to be made somewhere and none of the options are very palatable. The budget is not set finally until February, so it still gives time to collate and act on feedback we get.

“We have already spent many hours with the corporate management team looking at all the things we could cut but when you take out services we have, by law, to provide there is not much less for us to cut.”

The proposals were issued before it was known what level of support would come from the Scottish Government – who themselves are yet to see their national budget proposals passed. Local councillors have admitted that the contribution to local authorities is not as hard-hitting than they had anticipated, but still left Moray Council with a major headache as millions still have to be saved.

Comments on the budget proposals from the public will close at midnight on Sunday, January 14. The proposals can still be read in full on the Moray Council Website while comments can be sent by Email  – there is also an online survey.