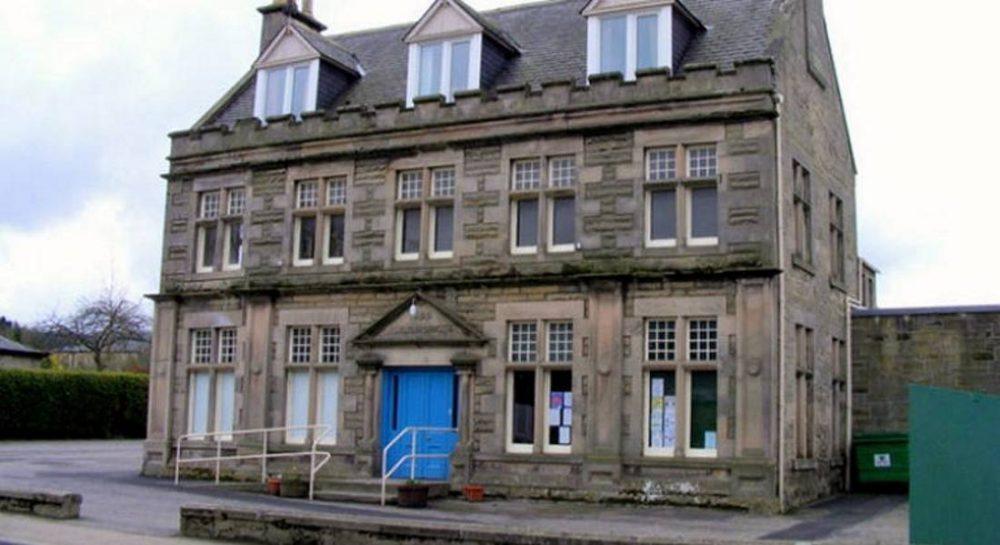 A MORAY THEATRE GROUP is hoping to replicate their success by encouraging people in a neighbouring town to take to the stage.

Buckie Community Theatre was only formed five years ago, but they have thrived and can now call on 100 members to support their productions.

Now the group is at the heart of talks in Fochabers to see if there is sufficient interest to create a new group their – using the community-owned Fochabers Institute as a base.

The Institute is a perfect example of what can be achieved when a community gather together to save a local public building, with ownership having been passed from Moray Council to local management. That led to the building being reopened last year following an £800,000 refurbishment.

Now Kevin Oakes, a director with Buckie Community Theatre, is at the heart of a bid to form two separate groups in Fochabers – one for adults and another for children aged five to nine-years-old.

He said: “The Fochabers Institute really is the perfect venue for the type of shows we would hope to put on, including musicals and a Christmas Panto. It is a great experience – it is not just about being a good actor, it is about meeting people and bringing the community together.”

A meeting to discuss the idea is being held at the Fochabers Institute on Wednesday, January 10 at 6.30pm and anyone who has an interest in the groups being formed is invited to attend.