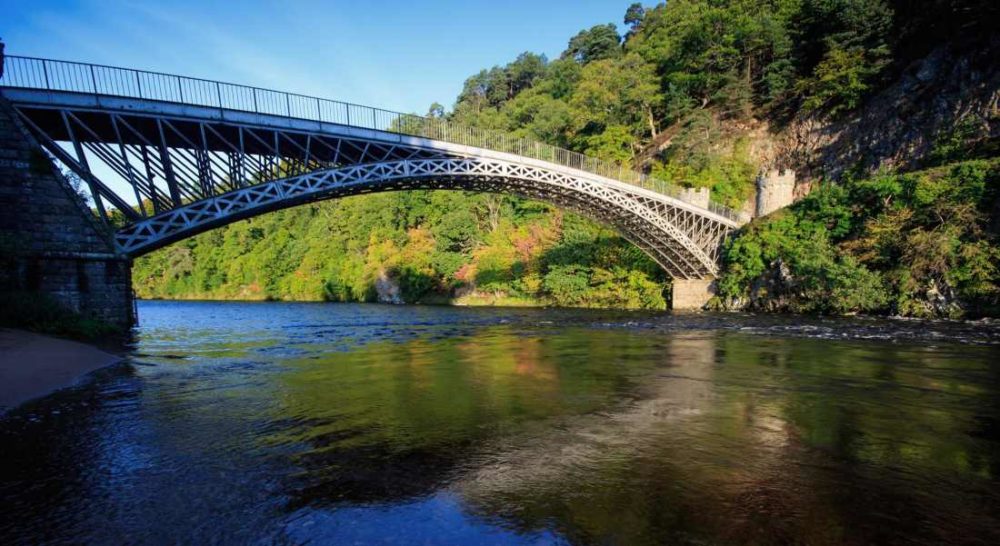 CAMPAIGNERS SEEKING TO protect the future for one of Speyside’s most iconic features believe that they are a step closer in identifying who actually owns it.

The Craigellachie Bridge is in urgent need of restoration that it is estimated will cost almost half a million pounds.

However, while the local community is willing to fundraise to ensure the future of the bridge, they came upon a major obstacle in that they needed to demonstrate first who actually owned it.

It is a situation that mirrors that of the Lossiemouth community who wish to restore the iconic Seatown Bridge – but it has taken years for them to establish ownership, although they have now done so with legal opinion indicating that they bridge does not have any owner and so could be ‘adopted’. The Friends of Craigellachie Bridge believe they can unlock funding sources by taking the bridge under a Community Asset Transfer, but Moray Council denied they were owners of the bridge – despite their admitting responsibility for the footpath carried by the structure.

Now Moray’s MSP, Richard Lochhead, says he has uncovered records that appear to suggest the bridge was the responsibility of the former Moray and Nairn Council in the 1970’s.

He said: “According to the National Records, the council does indeed own the bridge. Hopefully we can now move forward and reach an arrangement that allows the community to have a greater say over its future.

“The local community is ready and willing to take on a greater role – but needs the ability to apply for grants and other forms of support.”

However, Moray Council still insist that they have no records about the ownership of the bridge.