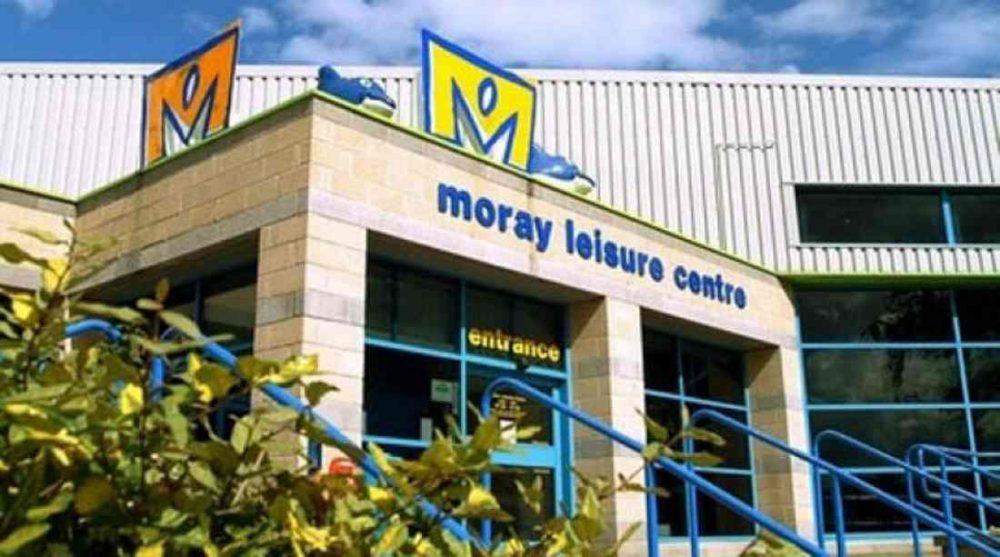 AHEAD OF CONSULTANTS arriving to review the business model at the Moray Leisure Centre in Elgin there was at least some good news for its hard-pressed Board.

The Centre had to appeal for help in the form of an advance on their monthly payments from Moray Council last month just to keep running.

However, with the three-year agreement of £698,000 each year from the local authority running out this summer, a more permanent solution to the financial problems facing the facility is being sought. For that reason consultants will arrive this month to look in detail at how the centre is operated.

Ahead of that, it has been revealed that local Squash players took matters into their own hands – and funded repairs to the Squash Court in the centre, which had been out of operation for more than a year as funding to put repairs in place was simply not available.

John Ramsbottom from the Elgin Squash Club said that they suggested to the Leisure Centre Board that they would carry out the repairs themselves: “There are a few of us who are pretty hands-on – so it did not take us long to get it up and running again.

“There are no other courts in Elgin so I reckon it is going to be pretty busy now – it is not going to be a massive amount of money to the Leisure Centre, but it will help.”

The Squash Club funded the £2000 required for the repairs from their own resources, a measure welcomed by management board director Martin Gray, who said they were happy to work with the club.

He said: “Contrary to public belief, we are not a huge profit-making organisation – we are here for the enrichment of Moray. Squash will not be a huge earner for us by any means, but every little helps.”

Elgin Squash Club meanwhile have said that they now with to start coaching sessions for young people in particular.