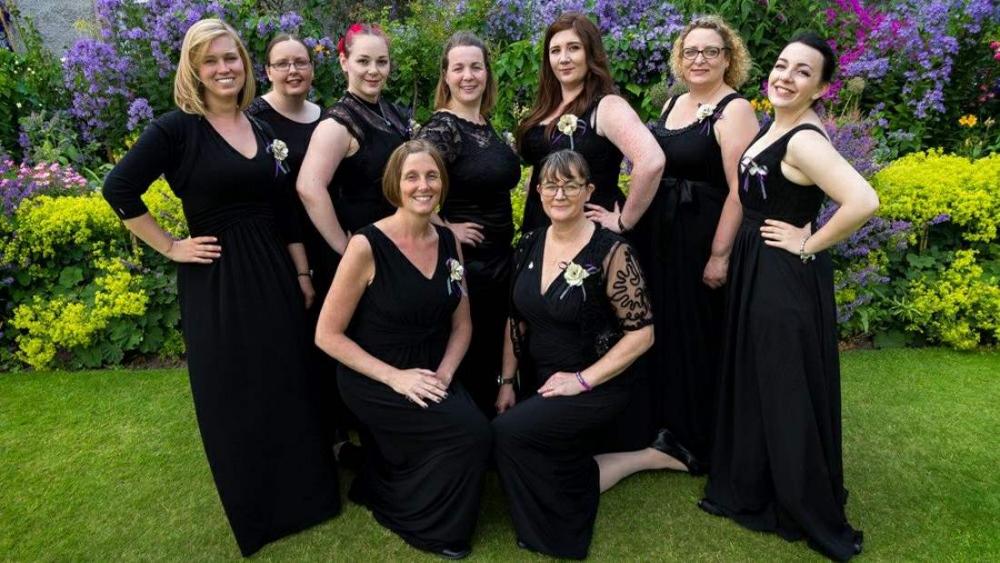 MEMBERS OF TWO MORAY military wives choirs are set to take part in a national recording to mark the centenary of the end of World War 1.

Members of the Kinloss and Lossiemouth groups will join around 1500 women from throughout the UK and at overseas military bases including Cyprus and Belize.

The Moray singers will be heading to Edinburgh this week to take part in the recording of two new songs – We Will Remember Them and The Poppy Red.

Jenn French, from the Kinloss choir, explained that other uplifting songs will be included in an album, saying: “Remembrance is important to us – we will never forget the sacrifice that was made at the time.

“We feel that we have a lot in common with what happened then, at the time the women were left at home and that is what we are still doing today. We want to express how we feel about it while coming together to connect with others who have similar stories.”

The Album will be released in June but advance orders are already being taken online.