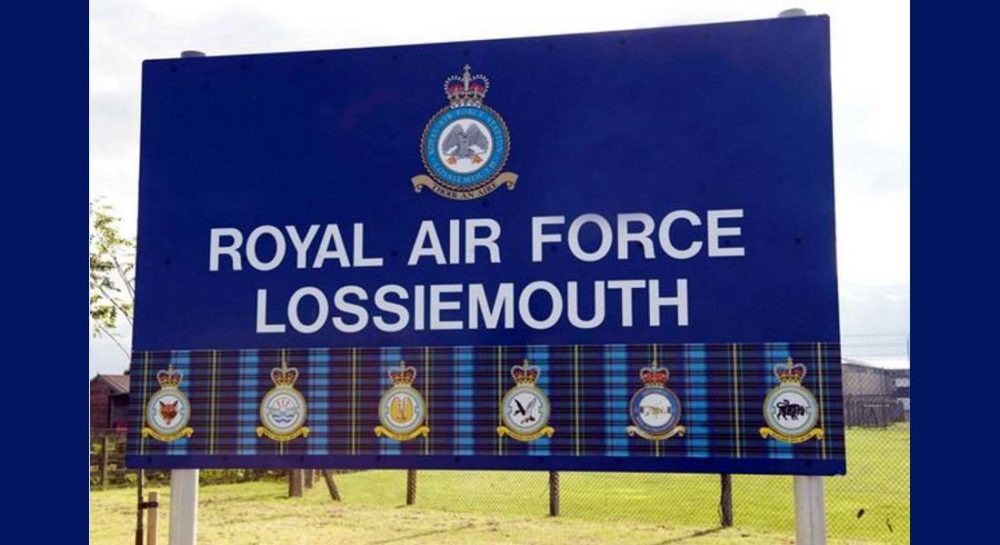 ASSURANCES ARE BEING SOUGHT that the collapse of construction giant Carillion will not have an affect on Moray-based military personnel and their families.

Carillion went into the hands of liquidators on Monday morning with crippling debts – however, UK Government minister David Lidington said that all the firms employees should continue going to work.

He said: “They will continue to get paid – staff that are engaged on public sector contracts will have important work to do.”

Carillion is involved in a myriad of Government contracts including with the Ministry of Defence. It was in that area Moray’s MSP Richard Lochhead showed particular concern on Monday. The firm are contracted to service around 650 homes in Lossiemouth and Elgin as well as families’ accommodation at Kinloss Barracks.

The MSP contacted RAF Lossiemouth to confirm that they are expecting the Carillion liquidation to have no immediate impact on the services and that contingency plans were being put in place.

He said: “There are over 650 military homes in Moray that Carillion are responsible for servicing, so not only is this an anxious time for the company’s employees, but also for those in our military community.

“It is important that the Ministry of Defence moves quickly to provide reassurances directly to families in Moray that they continue to receive the same level of service with no detrimental impact on the military community as a result of Carillion’s financial situation.

“I have made contact with RAF Lossiemouth about the potential effect on local households and welcome assurances provided so far after being told that there are contingency plans and alternative arrangements in place to ensure that there is continuity of service for local families.”