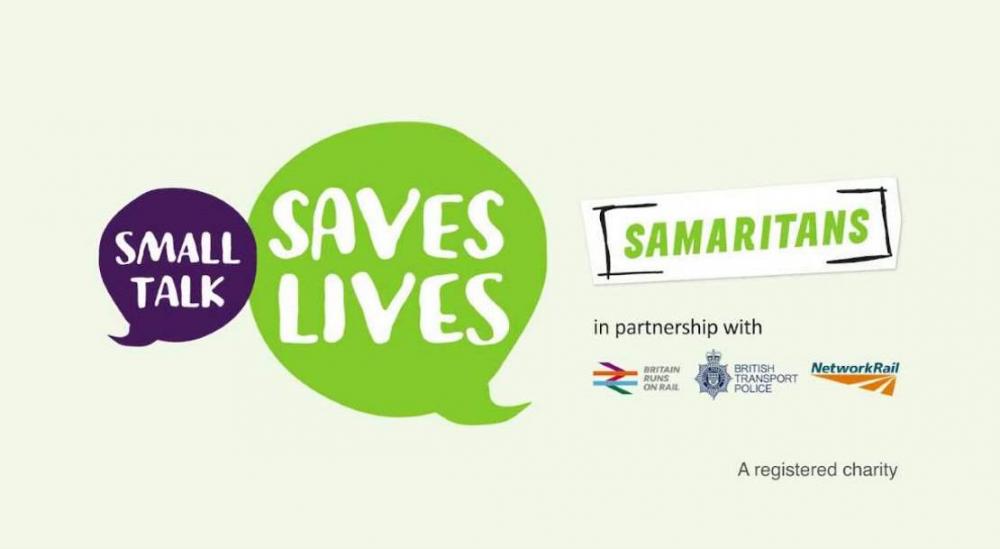 TODAY IS WIDELY touted as the most difficult day of the year – now national rail carrier ScotRail is teaming up with Samaritans to help save lives.

‘Brew Monday’ will see volunteers from Samaritans handing out teabags and chatting with customers at Glasgow Central, Edinburgh Waverley – and to Moray commuters at Inverness.

The aim is to raise awareness of how a simple conversation can save a life – a question can be enough to interrupt suicidal thoughts, and even start someone on the road to recovery.

It comes as the ScotRail Alliance announced that 300 of its staff have received suicide prevention training. Samaritans, working with the ScotRail Alliance, British Transport Police, and train companies all across Britain, created the ‘Small Talk Saves Lives’ campaign last year to give travellers the confidence to act if they notice someone who may be at risk of suicide on or around the rail network.

It draws on lessons learned from successful interventions made by rail staff and British Transport Police officers, including 300 ScotRail Alliance colleagues, who have received Samaritans training. It’s thanks to initiatives like this, that for each life lost on the railway, six are saved.

Anyone who spots someone in distress is asked to keep the following in mind:

David Lister, ScotRail Alliance sustainability and safety assurance director, said: “Winter days are long and dark, and that can affect people in lots of different ways. We’re asking people to keep an eye out for each other on the railway, and if they see someone who looks vulnerable, ask if they’re okay or speak to a member of staff.

“It only takes a moment, and it really can make the difference between life and death. At the ScotRail Alliance we take suicide prevention very seriously, which is why we have trained 300 of our people to support those experiencing suicidal thoughts.

Samaritans’ Executive Director for Scotland, James Jopling, said: “Challenging feelings aren’t seasonal and pressures can pile up over time and become overwhelming. Samaritans’ Brew Monday gives you the chance to sit down with someone and talk to them, or listen to them over a cup of tea or coffee.

“Samaritans volunteers will be at stations across the country today, but you don’t need to be a Samaritan to reach out. Taking that time to listen just might save a life.”