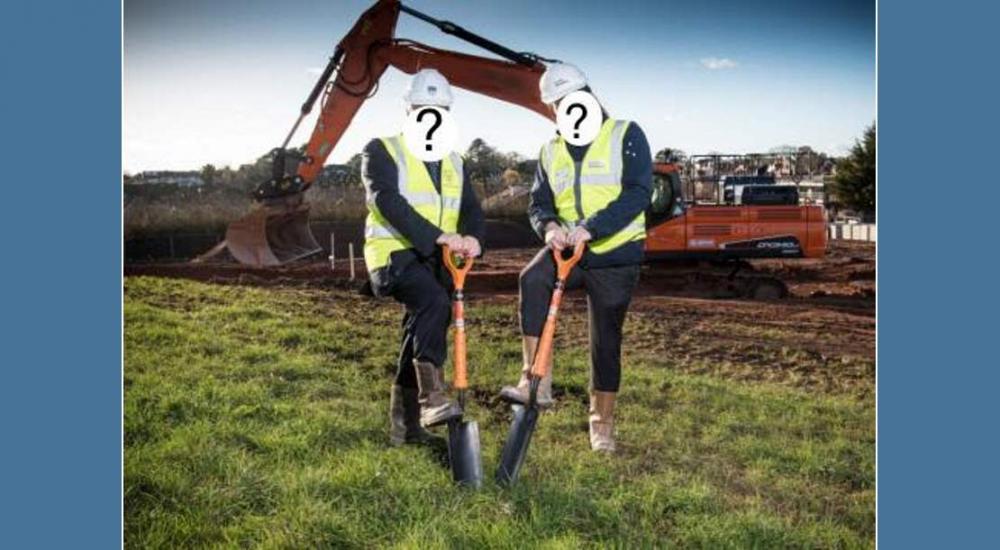 MORAY’S LEADING LIGHTS are expected to gather on the site of a future store on the outskirts of Elgin this week.

Grampian Furnishers owner Royce Clark has revealed that the first turf will be cut on the site just off the A96 – and he is looking for a member of the public to take part in the major milestone for a project that has been years in the making.

Mr Clark said: “We have had a huge amount of support from the general public in Moray since we first began our search for new premises, so we felt that it would be quite fitting to have one member of public to help us cut the first turn on the Elgin site.

“This marks the beginning of work on the new store so is a very important stage of the project, all the talking is now down and it is time for action and actually creating!”

Royce would like to hear from people nominating someone they think is deserving of the honour, it would be anyone in Moray’s communities who quietly gets on with supporting others without fuss or fanfare.

Royce said: “We would like to see nominations posted to our Facebook Page ahead of the event which takes place on Thursday. We will announce the winner on Wednesday.”