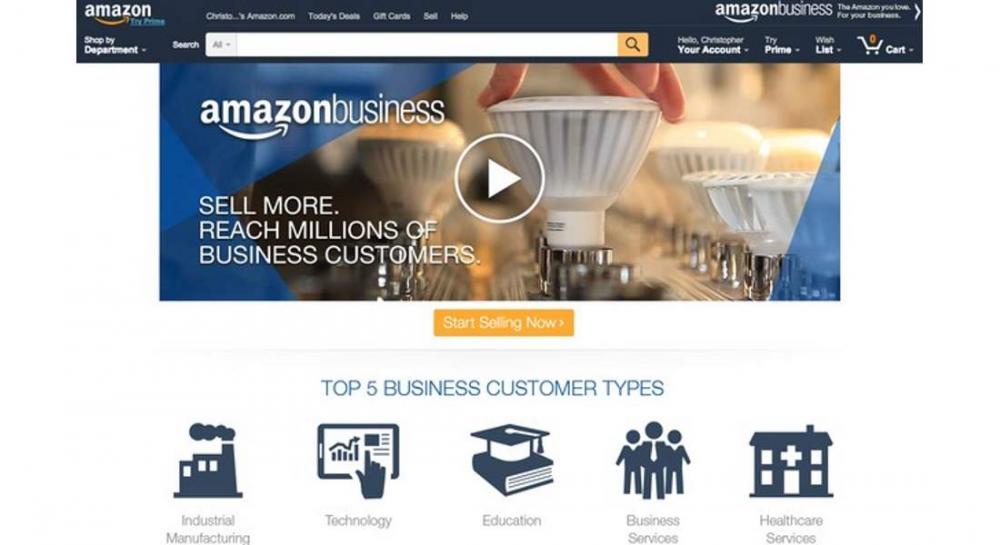 AMAZON HAS BECOME the latest target in the campaign led by Moray’s MSP to halt unfair delivery charges on customers in Moray and throughout the north.

Richard Lochhead has written to the director of Amazon Marketplace, Katie McQuaid, following representations from online shoppers who are having to pay surcharges on deliveries.

Mr Lochhead has been told of many cases where sellers on Amazon Marketplace advertise free delivery – but then add on excessive surcharges for customers in Moray and the Highlands and Islands.

One shopper in Moray went to purchase foam underlay and paid for the item but was contacted by the seller 12 days later to inform them that they would face a £10 surcharge due to their IV postcode.

Throughout his campaign Richard Lochhead has highlighted the lack of transparency around delivery charges as being one of the major issues that needs to be addressed. Now he is urging to review their policies with a view to ensuring that customers across the UK equally benefit from the free standard delivery advertised on their website.

The MSP will also ask Trading Standards to investigate the practice currently employed on the Amazon Marketplace.

Mr Lochhead said: “As part of my campaign against unfair delivery charges I encouraged folk to get in touch to share their experiences and to highlight the companies that are guilty of imposing discriminatory surcharges to households in Moray.

“One name that is coming up time and time again is Amazon Marketplace, with sellers and third party companies on the website advertising free delivery to the UK mainland, then adding an additional charge for customers in the North of Scotland once they get to the checkout.

“In some instances, the sellers don’t inform the customer about the surcharge until after their purchase has gone through, which is frankly unacceptable. I know of one constituent who didn’t find out about this additional delivery charge until 12 days after he paid for his product.

“Consumers in Moray and across rural Scotland have had enough of these rip off charges, especially when companies simply refuse to be up front and transparent about the charges they impose.

“I recognise that on Amazon Marketplace third party sellers have a role to play in this, however, I do feel that Amazon must take responsibility for the practices of companies selling through their site.

“I’ve written to the company’s Director urging her to review their policy in order to ensure that online shoppers in the North of Scotland no longer have to face these ridiculous charges. I’ve made it quite clear that Moray is part of the UK mainland and that we should absolutely be treated as such.”