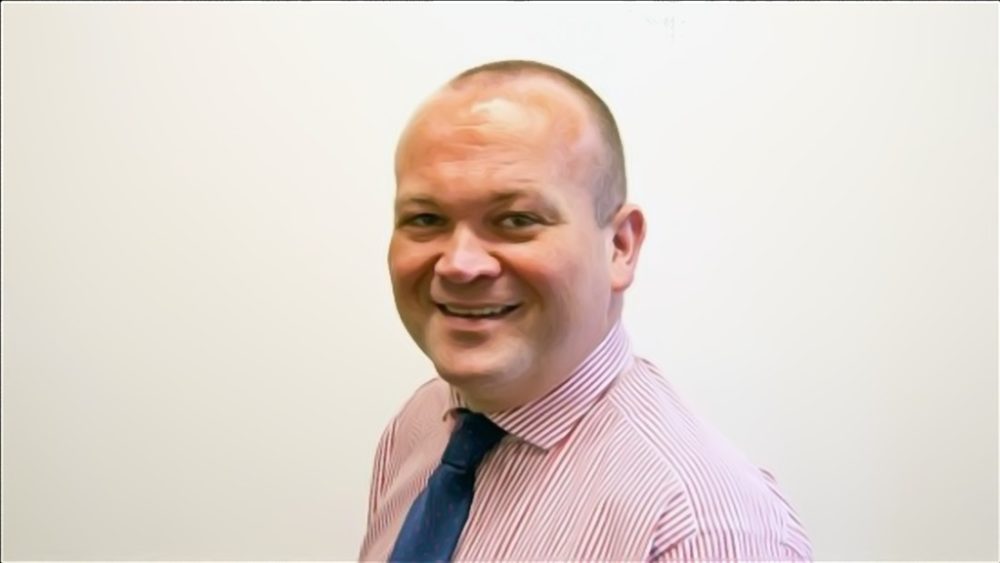 COUNCILLORS AND OFFICIALS at Moray Council have been reacting to the news that a Canadian teacher working at Applegrove Primary School in Forres will return at the start of next month.

Heather Cattanach was ordered out of the country because of a Visa mix-up despite the fact she was a highly valued teacher at the Moray school – and had married Gary McIver in July last year.

Her case was national news as Moray struggles to recruit teaching staff, the Home Office sticking rigidly to their rules despite appeals from politicians and Moray Council itself.

However, Heather, 33, has now been told she can return to the UK and resume her post in Moray – having earlier thought her appeal would take up to nine months. It was the work of local MP Douglas Ross and Moray’s Director of Education Laurence Findlay that brought about an expedited decision.

Heather sent an Email to Moray Council on Thursday with the good news, saying that she will return to her duties at Applegrove in the first week of February.

The chair of the Children and Young People’s Services committee, Councillor Tim Eagle, expressed his delight at the decision last night: “This is fantastic news to welcome a good and popular teacher back to Moray.

“Thankfully the Home Office responded to those that championed Heather’s case and moved a lot quicker to get her back to Moray.”
Applegrove Primary School in Forres has been struggling to fill vacancies and is currently using a number of supply staff to plug the gaps.

Director Laurence Findlay, who wrote to the Home Office to question the length of time the case was taking, said: “The school has significant long-term vacancies which we are struggling to cover on a day-to-day basis and her ongoing absence was giving us an unnecessary extra burden.

“I’m glad the Home Office saw a way to ease that.”