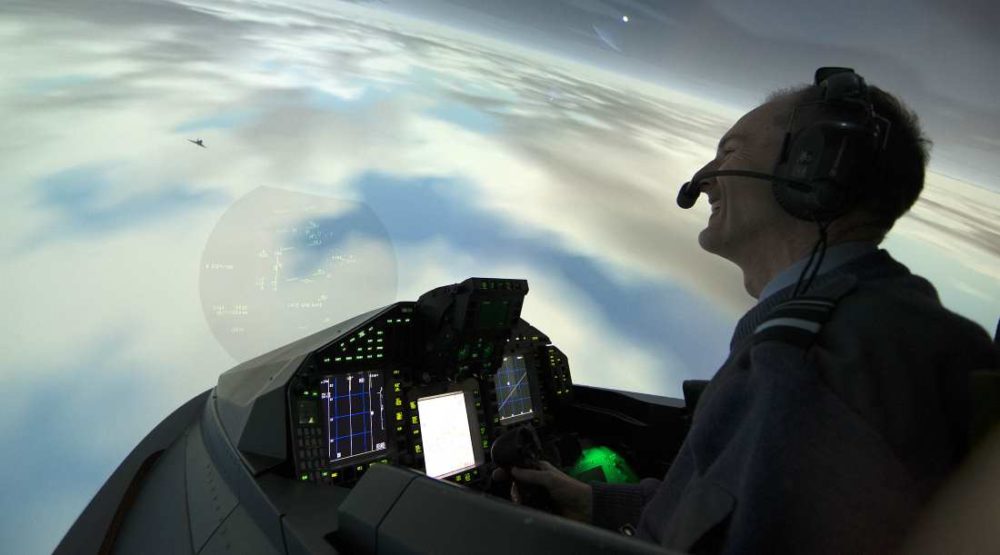 IT WAS ANNUAL INSPECTION time for personnel at RAF Lossiemouth when the Air Officer Commanding 1 Group visited the Moray base.

The annual formality is part and parcel of life in the RAF – but this year comes as the base is in the midst of its largest-ever expansion.

The Annual Formal Inspection covered all areas of the Station, including personnel and family welfare and simulated Typhoon training.

AVM Mayhew was given a brief on the progress of the development of the Moray Station as a joint fast jet and maritime patrol aircraft base on which the Typhoon force will be joined by an additional squadron alongside two squadrons of P-8A MPA aircraft.

AVM Mayhew was also the Presenting Officer at RAF Lossiemouth’s latest Honours & Awards ceremony, where both military and civilian personnel were presented with various commendations.