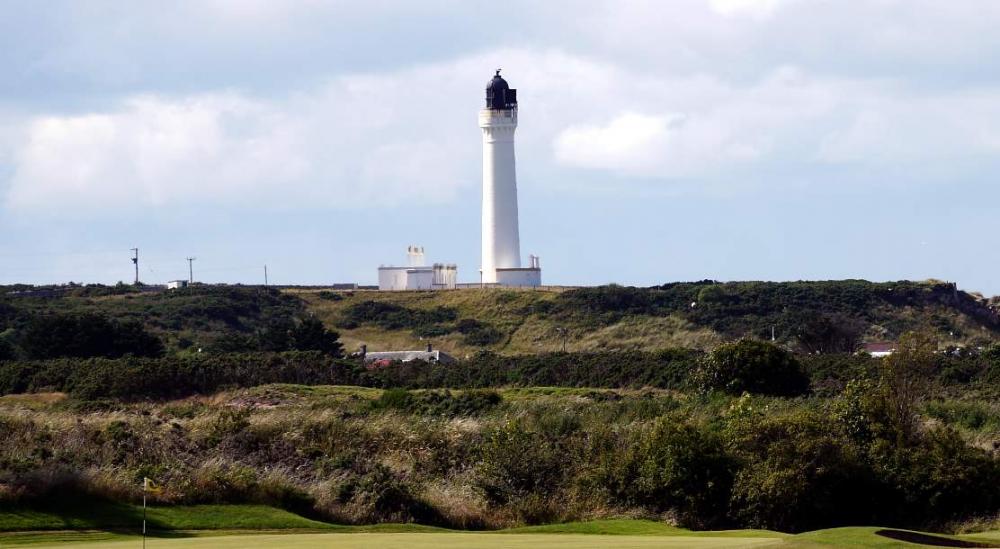 THE STORY OF RAF LOSSIEMOUTH both as a home for the Royal Air Force and Royal Navy Air Station will soon be told at a custom-built centre within sight of the main runway.

Part of the Covesea Lighthouse community project is the land alongside the famous structure being used for a new Heritage and Education Centre – now the building is almost ready to open to the public.

With the centre scheduled to open soon, an appeal has gone out to former RAF and Navy personnel who have items of interest connected to the history of the Moray base.  These can be loaned or donated to the new centre, joining a number of items that will be obtained on loan from RAF Lossiemouth’s own on-base museum.

“The facility is ancillary to the on-base museum which is not available to the general public,” Chairman of the Covesea Lighthouse Community Company Limited, Chris Tuke, told insideMORAY. He added: “It is hoped that many of the items held on the base will come to the new centre on loan, providing the general public their first opportunity to view the fascinating collection and documents that track the base from it first opening at the start of the Second World War.”

Recognising the great work done by the Science, Technology and Aviation centre operated by Morayvia at Kinloss, Chris added: “We are in no way seeking to compete with Morayvia – we have the space only to display small artefacts that tell the story of the Lossiemouth base, theirs is a much wider remit and one we greatly admire.

“We will be working closely with Morayvia to our mutual benefit, so the two centres will compliment each other in many ways.”

Chris would also like to hear from anyone who perhaps has experience of the historical significant of military at Lossiemouth and who might wish to volunteer their services as a guide in the new centre.