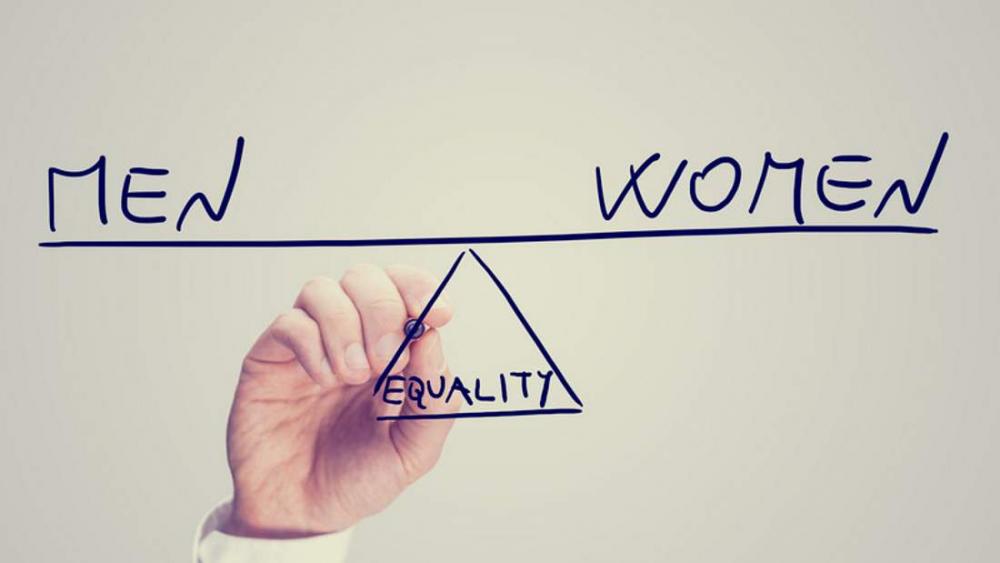 A REGIONAL MSP whose responsibilities include Moray has said that work still needs to be done to ensure women are valued throughout their working lives.

Jamie Halcro Johnston was speaking on the anniversary of the Representation of the People Act 1918, which extended voting rights to women in the UK for the first time.

The MSP attended a debate in the Scottish Parliament marking the occasion – and used it to call for work to continue to increase women’s representation in politics and for equality in the workplace.

Mr Halcro Johnston said: “I am pleased that today people from across the UK are celebrating 100 years since women first received the vote. Over the past century, society has changed for the better – with more women able to pursue a career and more women than ever before involved in politics. “But while it is right to celebrate how far we have come, this should also be an opportunity to reflect on what we still have to achieve. Even today, women are still underrepresented in our parliaments and councils, as well as at the top of many businesses.

“As a member of the Scottish Parliament’s Economy Committee, it is clear to me that work still needs to be done to ensure women are valued throughout their working lives.

“We need to see steps to ensure that women have the same opportunities open to them, that the gender pay gap continues to narrow and that women are supported in other aspects of life where there is still a considerable gender divide, such as setting up their own businesses.

“Other issues, such as how to support women back into work after having children, remain areas where real progress can be made. Politics is not immune and it is clear that even greater efforts are needed to bring forward women candidates.

“I am immensely proud of some of the work that colleagues from across the political spectrum are putting in to make that a reality – and as part of the parliament’s Standards Committee, I am dedicated to ensuring that Holyrood remains a safe and respectful environment for all who work here.”