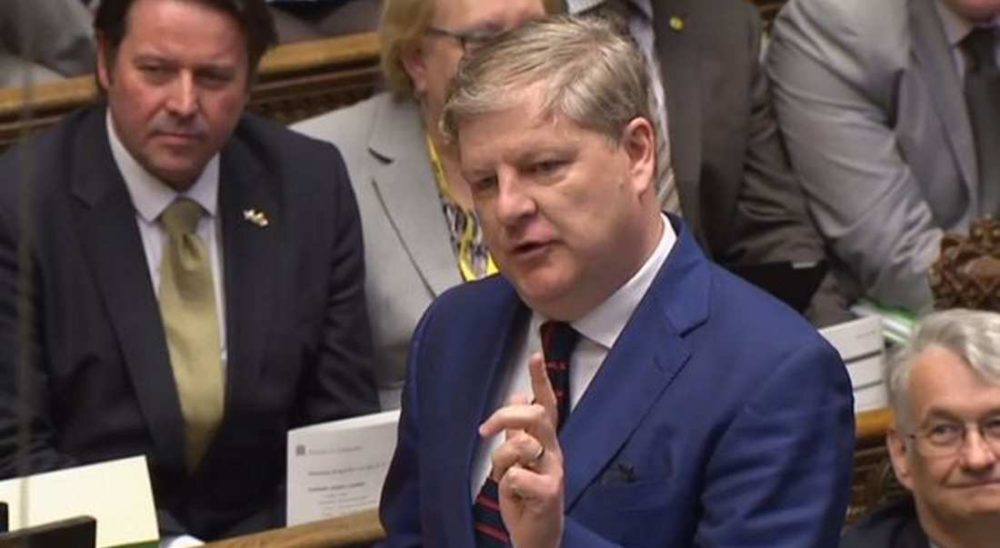 Mr Robertson resigned his last remaining political post as deputy leader of the Scottish National Party in a letter to First Minister Nicola Sturgeon on Saturday.

Angus Robertson represented Moray at Westminster from 2001 until his defeat in June last year – which came after he led the largest-ever contingent of SNP MP’s to the UK Parliament just two years earlier.

In his letter to Nicola Sturgeon, Mr Robertson said he believed it was time to pursue “new career opportunities”.  He said in his resignation letter: “I believe I am no longer able to fully discharge my mandate – which was to partner you as Westminster SNP leader.

“While it would be my greatest privilege to continue as depute leader, I know you understand I have to focus now on pursuing new career opportunities.”

The First Minister told the former Moray MP that she hope that one day he might return to frontline politics.