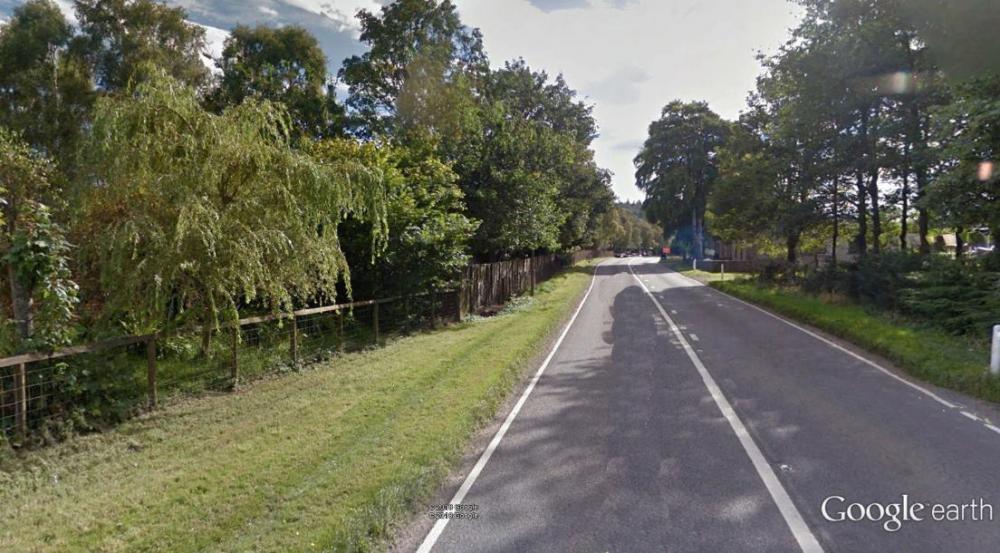 THE SPEED LIMIT through a small Moray community is giving cause for concern – and sparked another letter from Moray’s MSP to the Council’s Chief Executive.

Richard Lochhead has said that the current 50mph limit at Fogwatt is too high and should be reviewed, the MSP having been contacted by residents who have concerns over the traffic through their village.

The number of families living in Fogwatt in recent years is increasing – and has led to some calling for a review of the current speed limit and for the Council look into whether it should in fact be reduced.

Richard Lochhead MSP said: “The road between Elgin and Rothes is increasingly busy, with steady streams of traffic going through Fogwatt throughout the day, and there are concerns locally around the speed of cars entering the village.

“There’s been a number of new homes built at Fogwatt in recent years, and with an increase in homes comes an increase in the number of pedestrians, and I know that some folk do worry about having to cross the main road due to the speed of traffic.

“I have written to the Council highlighting some of the concerns that have been raised with me around road safety at Fogwatt and asking that they carry out a review as to whether the current 50mph speed limit remains appropriate.”